The Yemeni rebel group Ansar Allah (the Houthis) claimed on 30 December that it shot down a Turkish-developed Karayel unmanned aerial vehicle (UAV) over Al-Hudaydah province as part of an escalated air defence campaign. 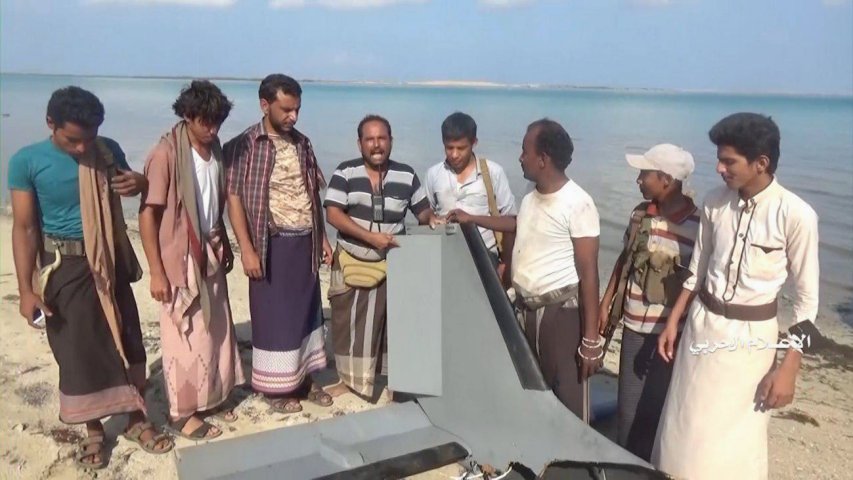 The group’s website cited its military spokesman as saying the Karayel was operated by Saudi Arabia and was brought down with a surface-to-air missile (SAM) near the Red Sea port of Al-Salif.

It supported this claim with a video purportedly showing the SAM being launched during the night and armed men carrying the wreckage of an aircraft that matched a Karayel from the sea the following day. The air defence system used in the engagement was not shown.

The Karayel was developed by the Turkish company Vestel Defence Industry, which told Jane’s in 2016 that it was operating the type on behalf of the Turkish Land Forces. The company unveiled the Karayel-SU extended-wing variant that can be armed with Roketsan MAM-L and MAM-C guided bombs at the Dubai Air Show in November 2017.

The Karayel was not previously known to be in service with the Saudi military. The downed aircraft may have been operated on its behalf by Intra Defense Technologies, a Saudi company that advertises the Karayel as one of its products and offers “end-to-end” UAV surveillance and reconnaissance services for both military and civil customers.

The Yemeni rebel group Ansar Allah (the Houthis) claimed on 30 December that it shot down a Turkish-...