A spokesperson from the MoD told Janes on 12 August that it plans to install a modified version of the Type 12 weapon onto MHI F-2 multirole fighter aircraft operated by the Japan Air Self-Defense Force (JASDF).

This follows an MoD decision – announced early August – to scrap plans to fit Lockheed Martin's AGM-158C LRASM onto the JASDF's Mitsubishi-Boeing F-15J/DJ Eagle fighter as part of a proposed broader upgrade for that aircraft.

The AGM-158C plan was cancelled due to costs. Janes has reported that the development and integration project could have cost up to JPY550 billion (USD5 billion). 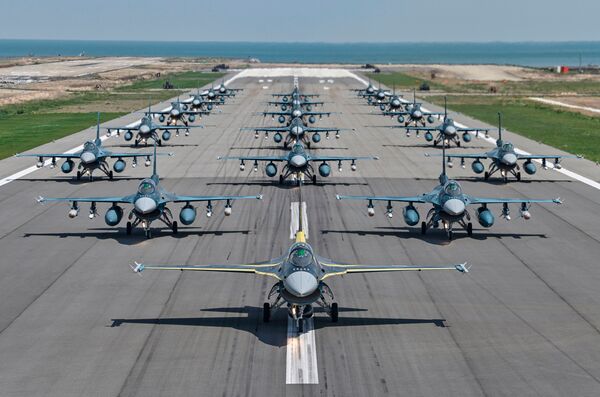 “Through negotiations with the United States, it became clear that the installation of the [AGM-158C] LRASM onto the F-15 could cost a huge amount in integration costs, as the US has no experience of installing it onto the F-15,” said the Japanese MoD spokesperson.

“[This] could delay the entire schedule of the F-15 upgrade programme [so] we decided to cancel the installation of the LRASM onto the aircraft.”

The spokesperson added, “Instead, stand-off missiles capability against ships is planned to be secured by operating the upgraded Type 12 SSM ... to be installed into various platforms including ships and aircraft.”

The Japanese Ministry of Defense (MoD) plans to meet its requirement for air-launched long-range ant...