The move reverses a decision in late 2018 to cease local production at Japan’s final assembly and checkout (FACO) facility in Nagoya and instead focus on the localised maintenance, repair, overhaul and upgrade (MRO&U) of F-35s. That move was previously prompted by the high cost of building the F-35s at the facility. 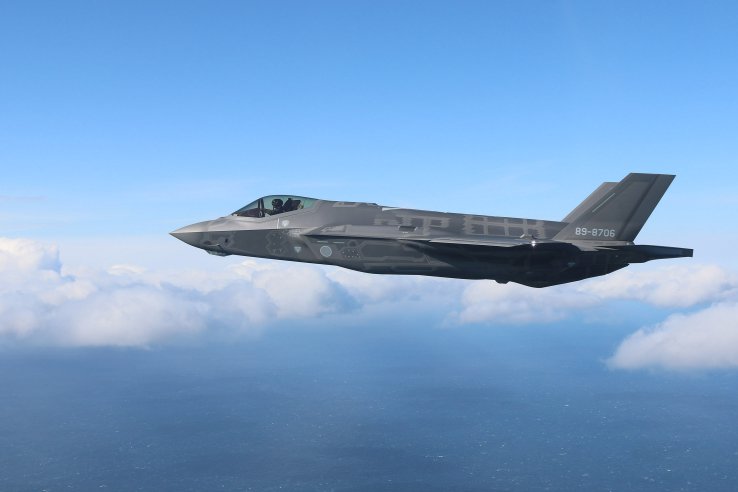 The Japanese Ministry of Defense has said declining costs has influenced a decision to continue locally producing F-35s for the JASDF. (JASDF)

The spokesperson was speaking to Janes nearly three weeks after the United States government approved a potential USD23 billion deal to sell Japan an additional 105 F-35s.

This Foreign Military Sale means Japan will operate a total of 147 F-35s, becoming the second-largest operator of the aircraft in the world.

These aircraft will comprise 105 conventional take-off and landing (CTOL) F-35A aircraft and 42 units of the short take-off and vertical landing (STOVL) F-35B.

The spokesperson said, “For the acquisition of F-35As in fiscal years (FY) 2019 and 2020… the Japanese MoD has decided to use domestic manufacturing at the FACO… It is confirmed that the unit cost of aircraft produced at the domestic FACO [facility] is less, compared to the unit cost of imported aircraft.”