Israel's ministries of defence and finance reached an agreement together with Prime Minister Naftali Bennett on a new annual defence budget for 2022, worth ILS58 billion (USD17.95 billion) net, the bureau of Defence Minister Benny Gantz announced on 28 July.

The development comes after the Israel Defense Forces (IDF) and the Ministry of Defense (MoD) relied on a continuation budget in 2020 and 2021.

The last time that Israel approved a new defence budget was in 2019, totalling ILS55.5 billion, and the Ministry of Finance has also conducted several ad hoc cash injections during the continuation budget years, to maintain the budget's real value relative to the 2019 budget.

In a statement released on 28 July, Gantz said that the new budget “will enable a safeguarding of our defence superiority in the face of growing threats, safeguarding the State of Israel's interests and those of other government ministries, and it will allow the IDF to implement its Momentum multi-year programme”. 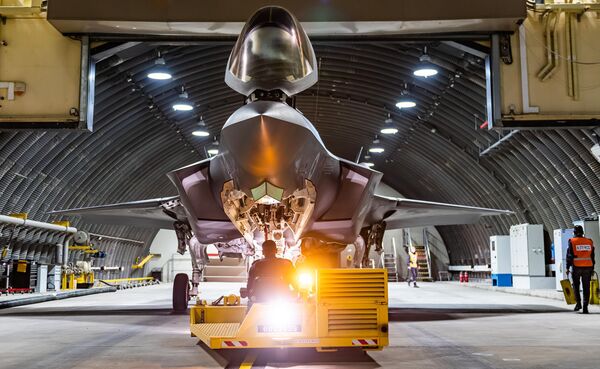 The budget will enable the IDF force build-up and procurement programmes to proceed, Bennett's office stated, “with an emphasis on purchases from defence companies in the [Israeli] periphery”, as well as the allocation of ILS750 million for home front defence projects in 2022. This includes establishing a Home Front Command and an MoD project to build rocket-proof protection for 21 northern communities near the Lebanese border.

Israel's ministries of defence and finance reached an agreement together with Prime Minister Naftali...