Israel and South Korea are to co-operate in the field of unmanned airborne intelligence, surveillance, targeting and reconnaissance (ISTAR), with a memorandum of understanding (MOU) signed on 15 March. 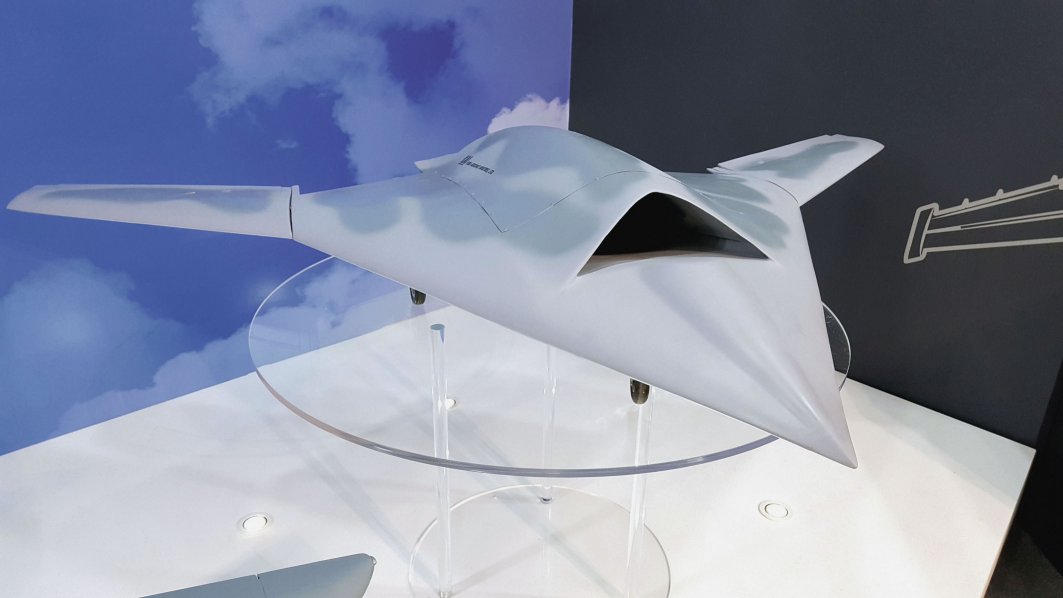 Showcased at ADEX 2017, KAI’s stealth UCAV is one of a number of future unmanned platforms that could be afforded an ISTAR capability under an MOU agreed between the Korean manufacturer and Elbit Systems of Israel. (Janes/Gareth Jennings)

“Elbit Systems is a leading [unmanned aircraft system] UAS manufacturer with a portfolio of more than 10 different unmanned platforms, from tactical drones up to 1.5 tonne medium-altitude long-endurance (MALE) UAS. Elbit Systems’ UAS are in operational service for decades and have been selected by more than 30 different customers in five continents, among them Israel, the United Kingdom, Switzerland, Canada, France, Brazil, Chile, and others,” the Israeli manufacturer said.

While no particular platform solutions were touted in the announcement, KAI is developing a suite of UAS capabilities for the RoK Armed Forces, to be used primarily for ISTAR purposes. KAI programmes and platforms revealed over recent years comprise the Next Corps UAS, Tactical UAS, and ‘stealth’ unmanned combat aerial vehicle (UCAV).

Israel and South Korea are to co-operate in the field of unmanned airborne intelligence, surveillanc...