Since its formation in 2009, the Islamic Revolution Guard Corps - Intelligence Organisation (IRGC-IO) has gained increasing dominance over the domestic security sphere in Iran. Under the direct control of Supreme Leader Ali Khamenei, it has targeted officials, journalists, lawyers, activists, and dual nationals, severely undermining the policies and status of successive elected governments. In doing so, it has encroached upon, and in many respects sidelined, the government’s Ministry of Intelligence and Security (MOIS).

The creation of the IRGC-IO came shortly after the disputed re-election of then-president Mahmoud Ahmadinejad in June 2009 and the mass ‘Green Movement’ protests that followed and lasted until February 2010. These were viewed as an existential threat to the revolutionary system, requiring an overhaul of the country’s intelligence services. This proximate cause dovetailed with the long-term desire of Khamenei and his allies in the IRGC leadership to assume greater control over the instruments of coercion and power within Iran’s complex and often overlapping structures, making the intelligence apparatus more opaque and less accountable to elected officials.

Janes has interviewed individuals who have dealt directly with the IRGC-IO, and they depict an organisation imbued with a conspiratorial mindset rooted in Khamenei’s frequently stated belief that the West is seeking to undermine and overthrow the Islamic Republic through ‘infiltration’ and cultural subversion. The IRGC-IO’s agents are viewed as less educated and professional than their MOIS counterparts and less able to discern true threats to the system. 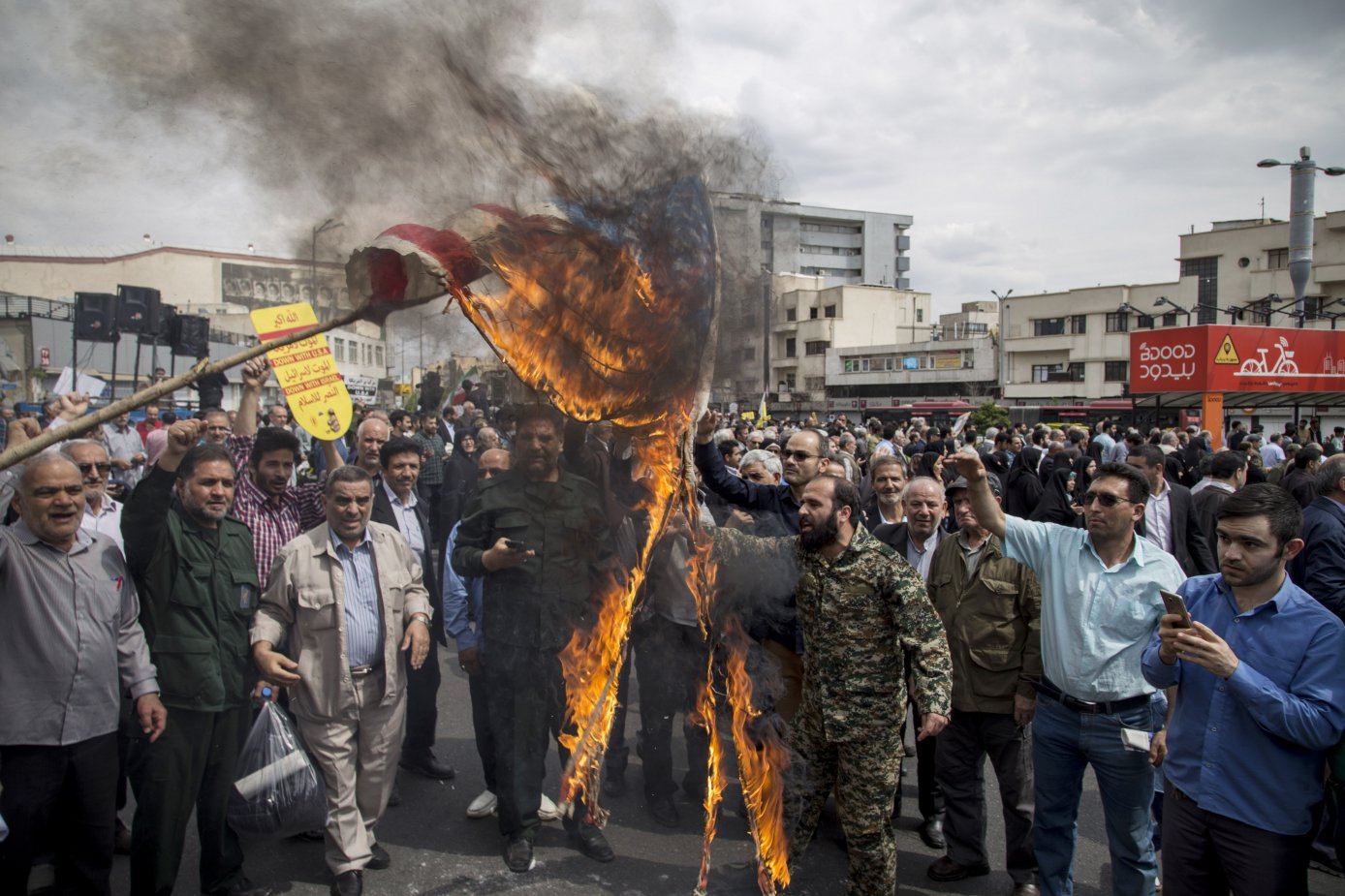