Iran announced the unveiling of several types of guided bomb on 6 August, although some of the weapons have been seen previously. 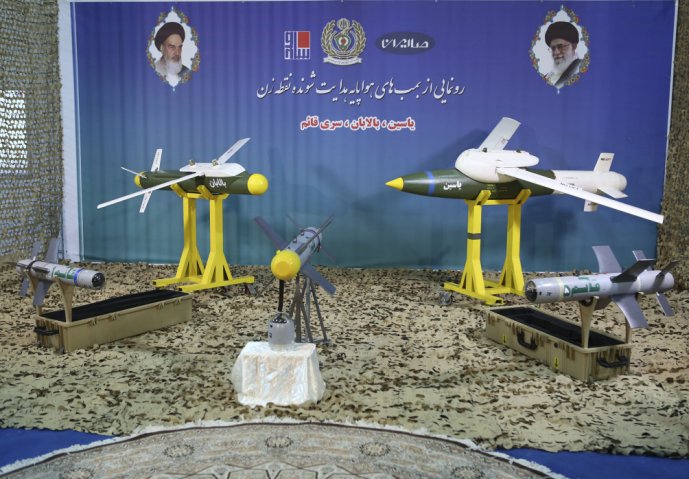 The one that has not been seen before was a glide bomb with folding wings called the Balaban. A Ministry of Defence (MoD) statement summarising comments made by Defence Minister Brigadier General Amir Hatami during the unveiling said the weapon is programmed with target co-ordinates before its carrier aircraft takes off. It can be released up to 50 km away from the target, at which point its wings unfold and its GPS/INS guidance system makes course corrections.

The MoD said it can be carried by the Karrar jet-powered unmanned aerial vehicle (UAV).

A smaller guided bomb called the Ghaem (Qaem) was previously seen when the Mohajer-6 unmanned UAV was unveiled in February 2018.

Three different variants of the Ghaem were unveiled during the 6 August event. The Ghaem-1 appears to be the weapon seen on the Mohajer-6, while the Ghaem-5 is a larger version. The Ghaem-9 appears to be even larger and has its cruciform fins mounted further forward.

All the versions were seen with a TV camera for guidance. The MoD said they can be fitted with different types of warhead including penetrators.

Iranian television showed footage of Ghaems being released by a variety of UAV types, including a Mohajer-6 and what appeared to be a refined version of the Hamaseh that was unveiled in May 2013. The footage indicated that the system allows the operator to lock the bomb onto a specific object so that it is automatically guided to the target. 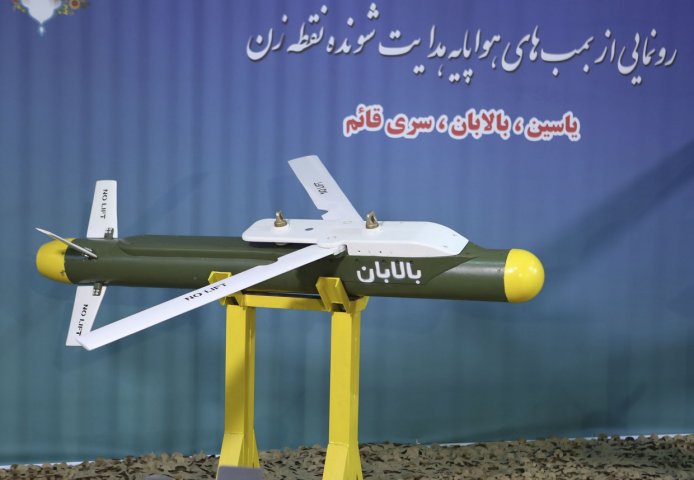 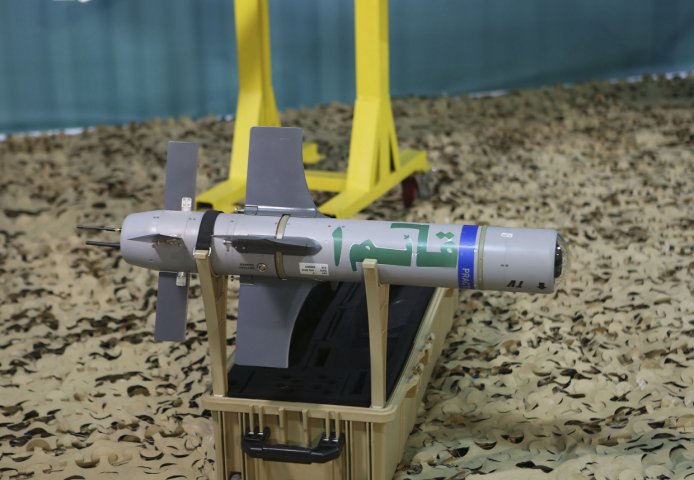 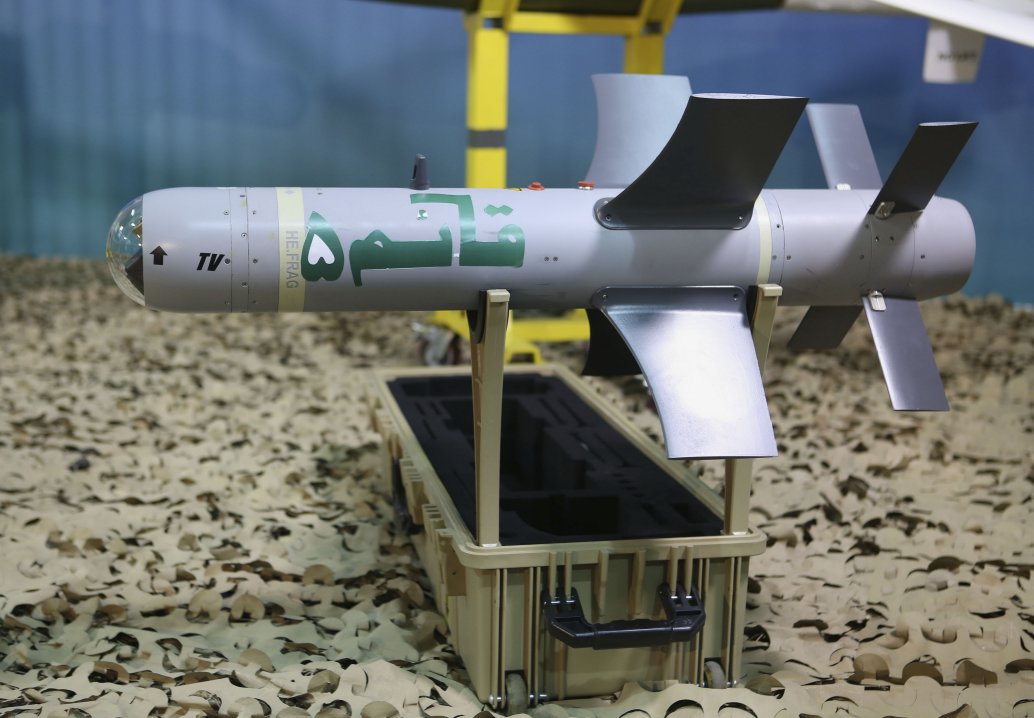 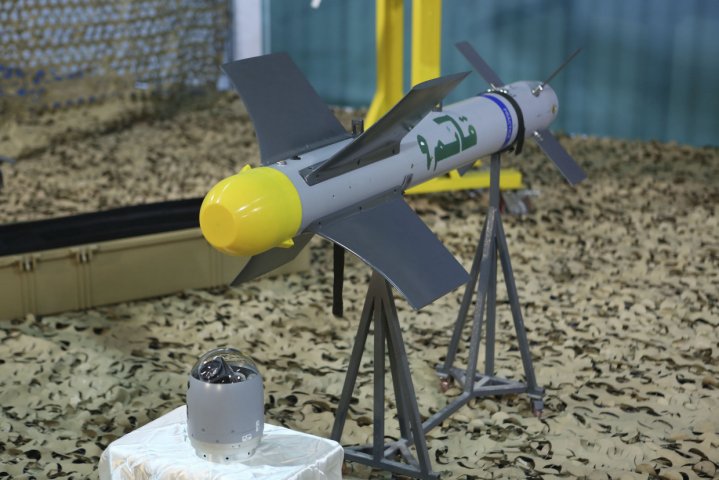 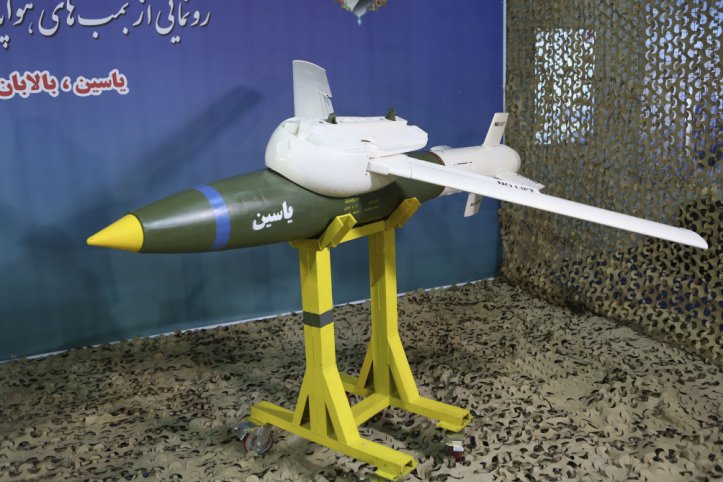 Iran announced the unveiling of several types of guided bomb on 6 August, although some of the weapo...