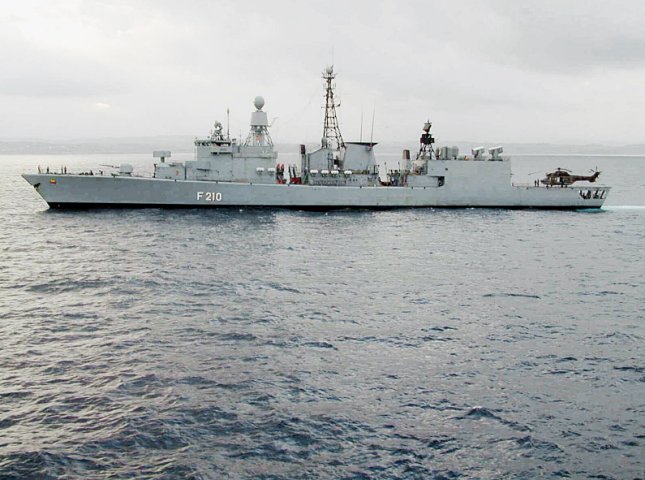 Documents provided to Janes on 30 July indicate that the IRF, and the recommendation to procure Germany’s sole remaining Bremen-class frigate, were established based on a letter of guidance from the Indonesian MoD.

The letter sets out procurements that should be prioritised between 2020 and 2024, suchthat the TNI-AL would meet national security requirements outlined in the third phase of country’s Minimum Essential Force (MEFF) military moderrnisation blueprint.

Among the priorities is the IRF, which seeks to temporary fill future operational gaps in the TNI-AL’s surface combatant fleet. The service has an outstanding requirement for at least two more newbuild frigates, and has indicated its preference for a variant of Denmark’s Iver Huitfeldt class. However, it is unclear when a procurement process for the Danish warships would materialise.

The Bremen class is a group of eight frigates that were commissioned by the German Navy between 1982 and 1990. The 130 m frigate can accommodate a crew of 219, and can embark up to two helicopters.

In terms of weapons, the Bremen class is equipped with launchers for the RGM-84D Harpoon anti-ship missile, the Raytheon Sea Sparrow anti-air missile, and four 324 mm torpedo tubes. It is also equipped with an Oto Melara 76 mm/62 naval gun in the primary position and two 20 mm cannons from Rheinmetall.