Indonesia begins construction of submarine base in South China Sea

The Indonesian Navy (Tentara Nasional Indonesia – Angkatan Laut: TNI-AL) has held a ceremony to mark the start of construction of a submarine ‘support station’ in the South China Sea. 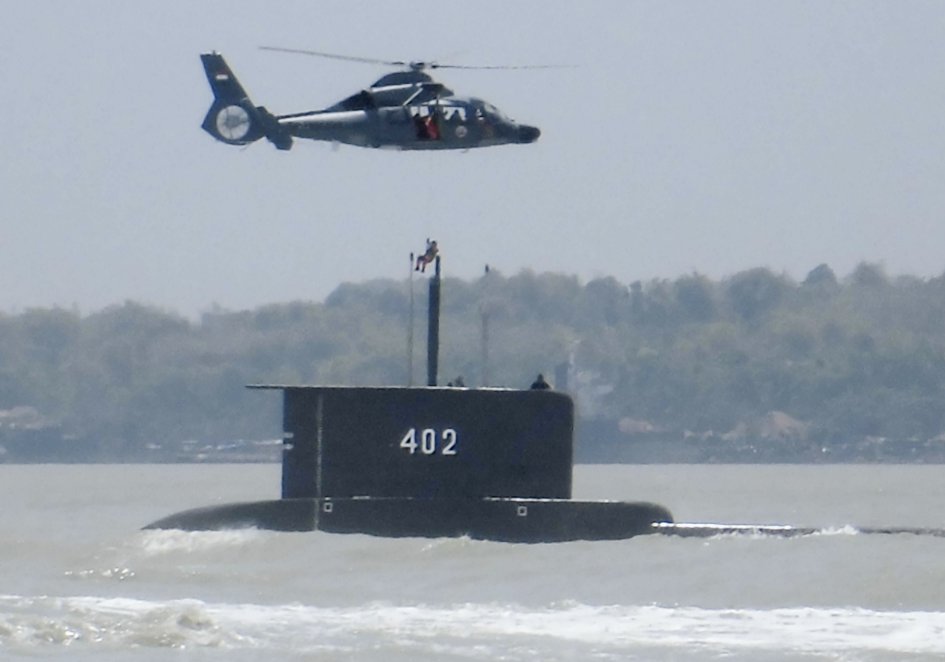 A foundation stone for the facility was ceremonially laid down on 5 April by the service’s chief, Admiral Yudo Margono, on Pulau Natuna Besar, the biggest of the Natuna Islands cluster, which is located near the disputed maritime region. The facility is located along the Lampa Strait and will come under the command of the TNI-AL’s Armada I once it is completed.

Janes first reported in 2016, citing the transcript of a meeting between then Indonesian Armed Forces (TNI) chief General Gatot Nurmantyo and the Indonesian House of Representatives commission on defence, intelligence, and foreign affairs, that Indonesia would develop a submarine base on Pulau Natuna Besar. The TNI requested a sum of about USD40 million in that meeting to fund this facility.

According to details provided by the TNI-AL on 5 April, the support station will occupy 1,050 m2 of land area, with 1,008 m2 of workable space on each of its two storeys. The facility will also feature a 585 m2 annex with 11 rooms, which will serve as the living quarters and mess area for submariners.

In addition to this facility, the TNI-AL has also engaged local power company PT Perusahaan Listrik Negara (PLN) to provide a 555 kVa electrical relay along the jetty that has already been built at the facility, to better support the berthing of more submarines, the service added.