TUSAŞ announced on 23 August that the contract, which was signed during the 17–20 August International Defense Industry Fair (IDEF) 2021 held in Istanbul, will see NESCOM manufacture some components for the Anka UAV and collaborate in further developing the unmanned system. 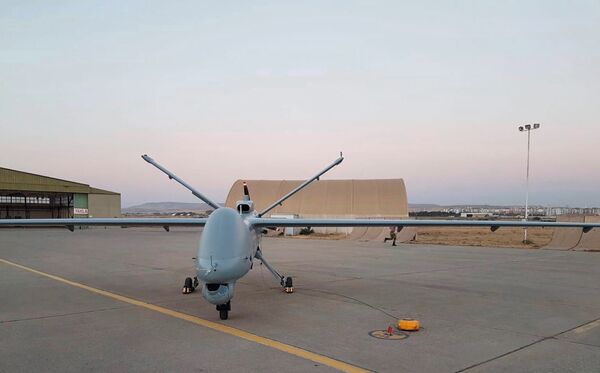 “The contract we made with Pakistan within the scope of our Anka UAV systems will provide significant gains to the UAV industry … [and] strengthen our UAVs,” said TUSAŞ general manager Temel Kotil.

The agreement, TUSAŞ added, will also contribute to further expanding the potential markets for TUSAŞ UAVs and provide opportunities to enhance co-operation between the Pakistan and Turkey.

Janes understands that NESCOM will likely also market the Anka UAVs for sale to other countries.

According to Janes All the World Aircraft – Unmanned, the Anka, which entered serial production in 2017, is a family of MALE UAVs designed with a 24-hour endurance, a 9,144 m (30,000 ft) ceiling, a 108 n miles (200 km) range and the ability to carry electro-optical/infrared and synthetic aperture radar (SAR) payloads.

The Anka Block A and Block B are the initial variants, while the Anka-S is the serial-production variant. The Anka-S can be armed with Roketsan's MAM-L and smaller MAM-C laser-guided bombs and features the Aselsan Common Aperture Targeting System (CATS), satellite communications for beyond-line-of-sight operations, and secure communications, among other things.