Signed in-mid June with Mistral Inc., UVision's business development partner in the United States, the contract follows the issue of a Request for Information (RFI) by Marine Corps Systems Command (MARCORSYSCOM) in January 2019 for an OPF-M system that is “capable of attacking targets at ranges exceeding the ranges of weapons system currently in an organic infantry battalion [7 km] and up to 100 km”.

“The Hero-120 system was selected following the completion of a series of rigorous demonstrations, tests, and field user evaluation processes. Conducted in the US, using both our single and multicanister launcher, these demonstrations verified the superior performance capabilities of the munition against a variety of targets, including anti-personnel and light and heavy armoured vehicles,” a UVision spokesperson told Janes . “The Hero-120 OPF-M will now furnish the [USMC] with ISR [intelligence, surveillance, and reconnaissance] and precision accuracy indirect fire-strike capabilities,” he added.

The OPF-M contract provides for a multiyear programme in which UVision will supply an undisclosed quantity of Hero-120 OPF-M loitering munition systems to the USMC. UVision will also supply its multicanister launcher (currently configured in a 8-cell architecture, but designed as a modular solution that can be adapted to four- or six-cell configuration per customer requirement) and integrate it onto the USMC 8×8 Light Armored Vehicle-Mortar (LAV-M), 4×4 Joint Light Tactical Vehicle (JLTV), and Long-Range Unmanned Surface Vessel (LRUSV). 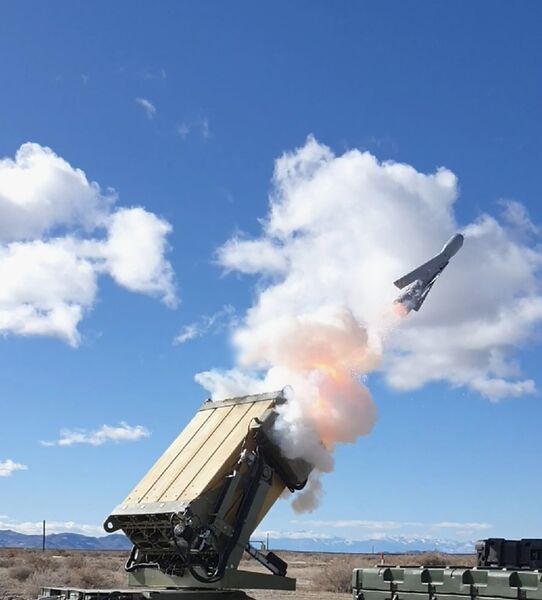 UVision Air has been contracted to supply its Hero-120 tactical aerial loitering weapon system for t...