HDA said on 13 November that KDA will be responsible for integrating command, control, communications, and computing (C4) capability into the two platforms – to be known in Australia as the ‘Huntsman’ family of vehicles – which are expected to be acquired through the Protected Mobile Fires programme under Project Land 8116 Phase 1. 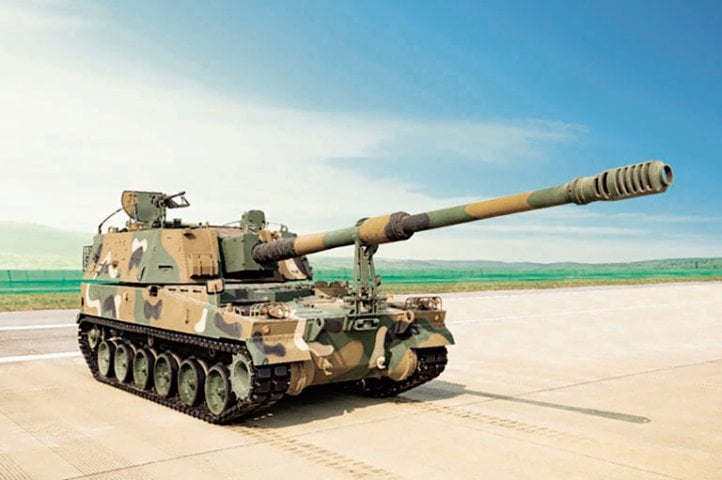 In early September HDA, which is the local subsidiary of South Korea’s Hanwha Defense, was named by the Australian government as preferred supplier in the programme. HDA was issued with a request for tender (RFT) later that month.

HDA said its selection of Kongsberg to supply C4 integration was a “natural choice”, given that the Norwegian-headquartered company provides the digital architecture and fire-control system for Hanwha Defense’s K9 and K10 platforms.

Hanwha Defense and Kongsberg have previously partnered on projects to supply K9 and K10 platforms to Norway and K9 SPHs to Finland and Estonia.

The Australian state government of Victoria has signed an agreement with Hanwha Defense Australia (H...

Rheinmetall Defence Australia (RDA) has formed a partnership with a Brisbane-based firm to support i...

Australian firm EOS Defence Systems has expanded its presence in Singapore to pursue what the compan...