The German government has welcomed Washington's announcement of a freeze on the reduction in US troops in Germany pending a Global Force Posture Review announced by President Joe Biden on 4 February. German government spokesman Steffen Seibert told a press conference on 5 February, The federal government welcomes this announcement. We will of course continue to closely monitor further developments on this issue of the American troop presence in Europe and Germany. We will keep in touch with the new American administration regarding their further planning. We have always been convinced that the stationing of American troops here in Germany serves European and transatlantic security and is therefore in our mutual interest. We very much appreciate this close, decades-long co-operation with the American armed forces stationed in Germany. Incidently, we are also pleased that the communities in which these armed forces are stationed see it that way. That is part of the living transatlantic friendship. 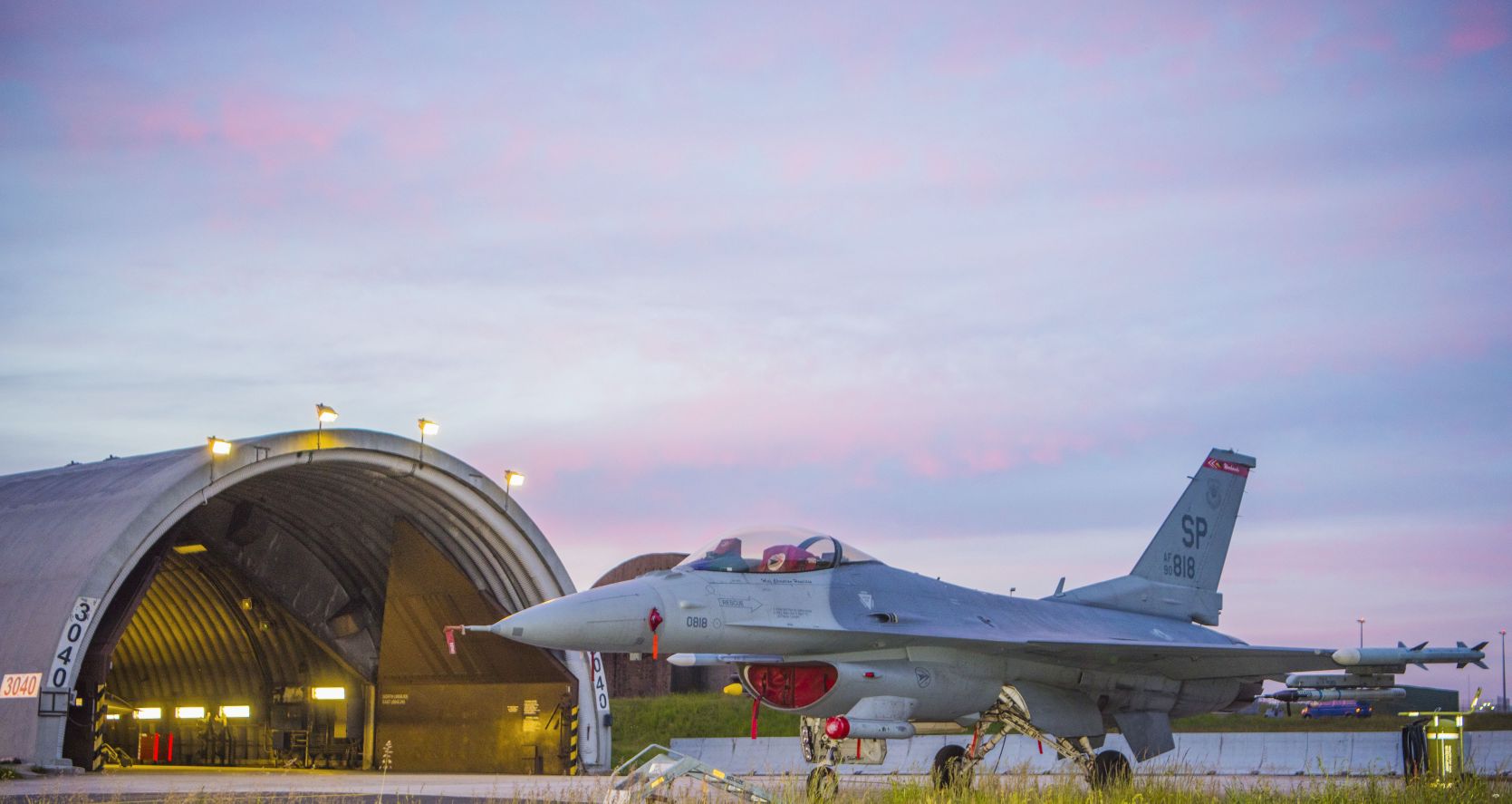 Berlin has welcomed Washington’s freeze on US troop reductions in Germany, including the transfer of the 480th Fighter Squadron, 52nd Fighter Wing, from Spangdahlem Air Base to Italy. (USAF/Airman 1st Class Alex Miller)

The German government has welcomed Washington's announcement of a freeze on the reduction in US troo...