France to order 12 Rafales to replace those sold to Greece

French Minister of the Armed Forces Florence Parly on 29 January announced France’s decision to order 12 Rafale combat aircraft to replace those sold to Greece. Her ministry said on its website the same day that the Direction Générale de l’Armement (DGA), France's armament procurement agency, would place orders with Dassault Aviation, Safran, and Thales in February. Parly made the announcement during her visit to the Dassault Aviation plant in Argonay. 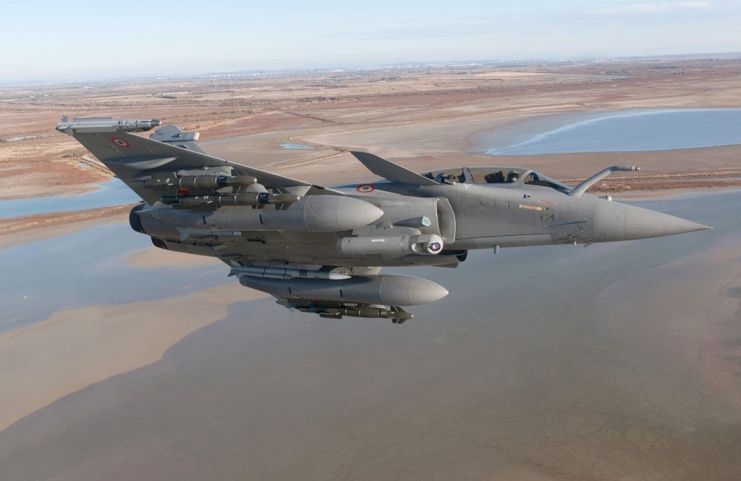 The new Rafale F3Rs will replace the 12 second-hand aircraft of the 18 sold to Greece, according to the Ministry of the Armed Forces. The ministry said that the French Air and Space Forces would have 129 Rafales with increased capabilities, in line with the objectives of France's Loi de Programmation Militaire (LPM) 2019–25 military funding programme. The 12 Rafales are expected to be delivered in 2025 and will be in addition to the 28 foreseen by the LPM that will be produced starting in December 2022. The replacement of the 12 used aircraft and their sensors will give the French Air and Space Forces the latest equipment and capabilities, the ministry said.