As US and coalition troops begin their withdrawal from Afghanistan, the fighting between Afghan government forces and the Taliban continues to intensify, with the first three months of the year seeing a sharp increase in the number of enemy-initated attacks (EIAs) compared to the same period last year.

In his latest quarterly report to the US Congress, US Special Inspector General for Afghanistan Reconstruction (SIGAR) John Sopko quoted the Pentagon as saying that while the number of EIAs registered between 1 January and 31 March decreased by approximately 10% compared to the previous quarter, it increased by nearly 37% compared to the same quarter in 2020.

In this context the SIGAR noted in his 30 April report that the number of casualties incurred by the Afghan National Defense and Security Forces (ANDSF) during these three months was “substantially higher” than during the same period last year, although the figure was “slightly lower” than that registered between October and December 2020.

At the same time Sopko quoted the NATO Special Operations Component Command-Afghanistan (NSOCC-A) as saying that Afghan Special Security Forces (ASSF) conducted 67% more “deliberate offensive operations” during this period than during the previous quarter. Moreover, NSOCC-A said that 91% of ANDSF operations this quarter were conducted independently of US and coalition advisor support or accompaniment: well above the percentage of independent operations (53%) for the same period last year. 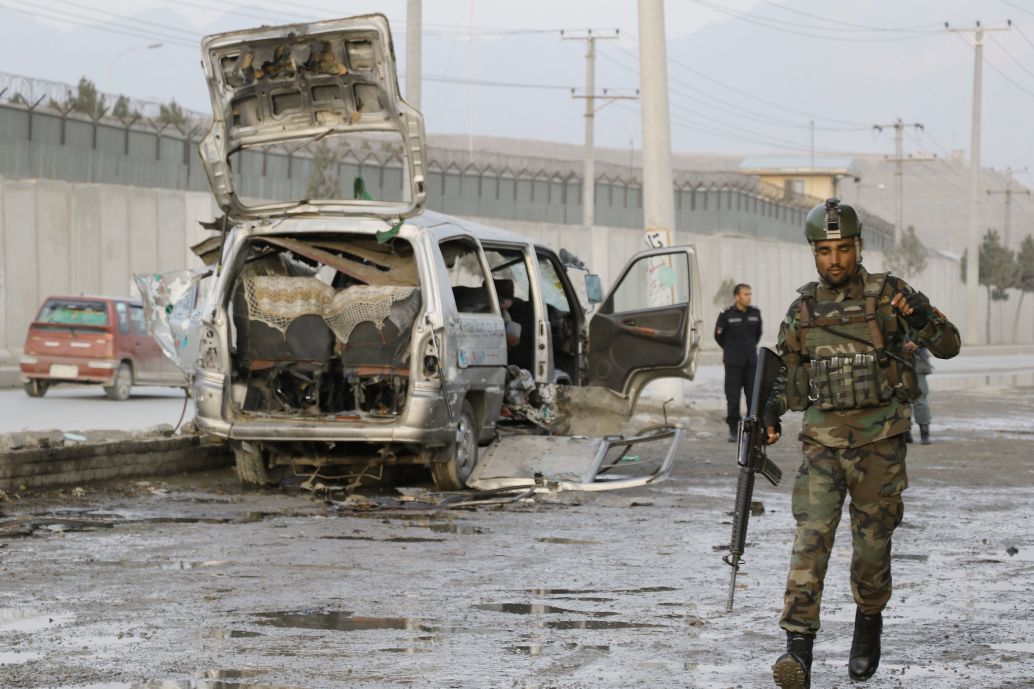 The number of civilian casualties in Afghanistan dropped by 15% in 2020 compared to the previous yea...
Request Consultation