The innovative DDU, which is based around a monohull design constructed of carbon fibre and Diab core, combines the features of a long-range insertion craft with those of a swimmer delivery vehicle to provide the capability to travel on the surface at high speed before diving to covertly approach a target. 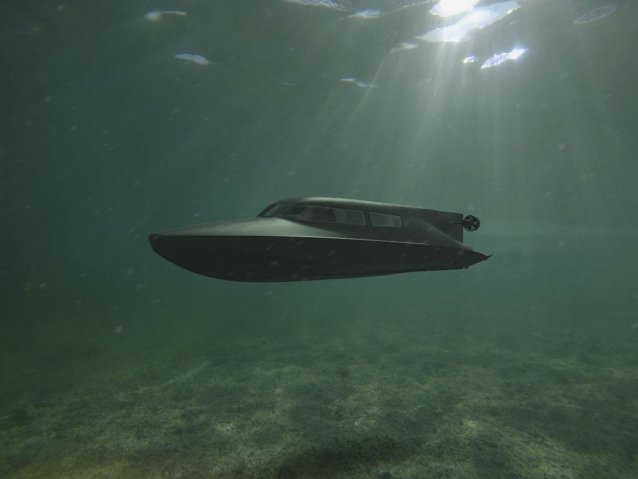 When fully submerged, VICTA will have a cruising speed of 6 kt, and a sprint speed of 8 kt, with a range of 25 n miles. (SubSea)

Speaking to Jane’s at DSEI, David Bence, SubSea’s chief operating officer, said the DDU is currently at the prototype stage and builds on lessons learned from an earlier catamaran concept demonstrator developed by the company.

“We started off with a catamaran design and we learned quite a lot from that,” he said. “Then 9 to 10 months ago we moved to a new craft – effectively a monohull – and what we’re doing is morphing two capabilities together: a long-range insertion craft and a wet swimmer delivery vehicle, which are usually separate; the idea being that if you combined two capabilities into a single craft, it gives the user much more freedom of choice in terms of how they go to effect a maritime mission.”

Testing is due to begin in March 2020 at the company’s facility in Portland, Dorset, Bence said.

“We’ll start with surface testing and then progress straight into subsurface testing, and hopefully by autumn next year we should have some pretty good results,” he said. While the DDU is still at the prototype stage, the design is already at an advanced stage of completion, he added. 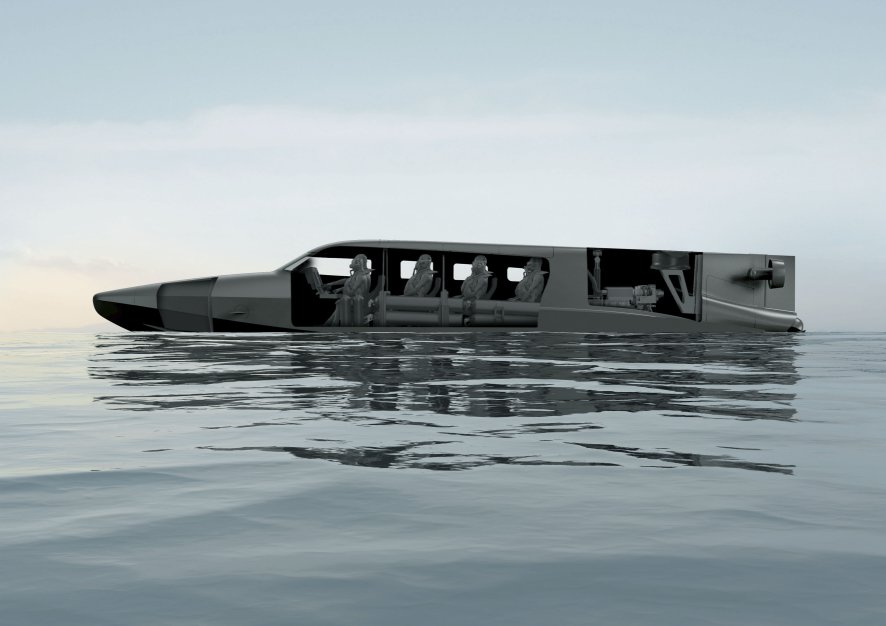 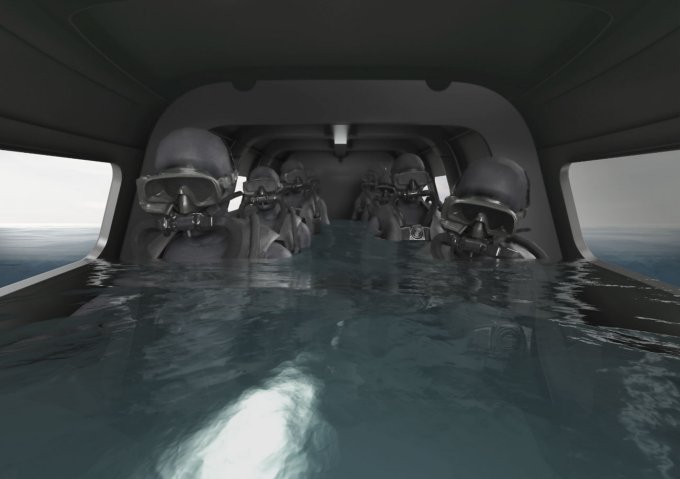 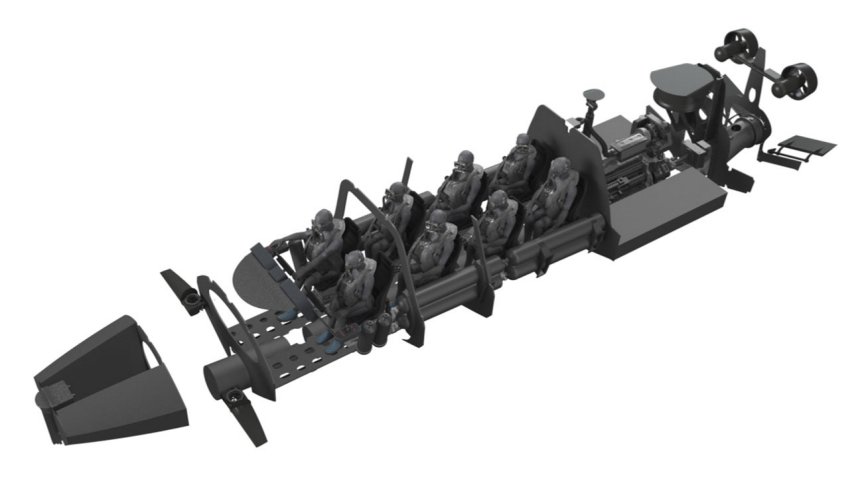