The Russian Ministry of Defence (MoD) presented new and modernised land weapon systems during the Victory Day parade held in Moscow on 24 June instead of 9 May because of the Covid-19 epidemic. 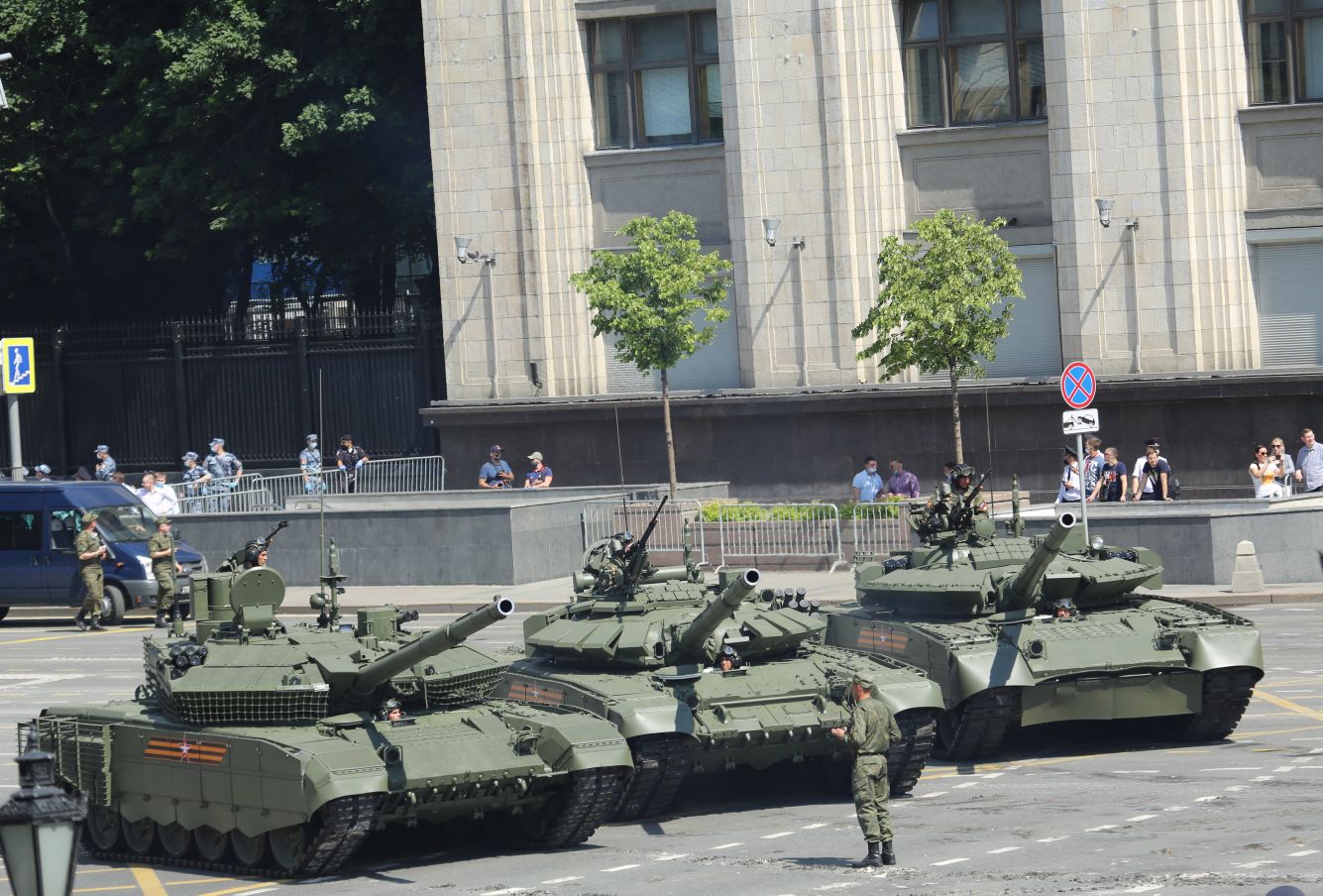 A trio of the latest MBTs composed of six T-90M Proryv (Breakthrough) tanks, seven T-80BVMs, and seven T-72B3M obr. 2016 systems rolled through Red Square for the first time. Unlike the basic T-90M, the Proryv had flexible nets with heavy protection of the lower part of the turret against high-explosive anti-tank munitions.