The contractor-reliant model of the Lockheed Martin F-35 Lightning II Joint Strike Fighter (JSF) programme is the legacy of a well-intentioned acquisition reform effort that did not perform as expected, according to a former Pentagon acquisition chief.

Frank Kendall, former under secretary of defence for acquisition, technology, and logistics (AT&L) under former US President Barack Obama, told Jane’s on 14 November that the F-35 programme was set up in the early 2000s as a Total System Performance Responsibility (TSPR) effort. TSPR was designed to foster an environment for the government and contractor team to gain efficiencies by identifying redundant or unnecessary practices, eliminating those practices, and using commercial practices to replace or enhance the acquisition process. 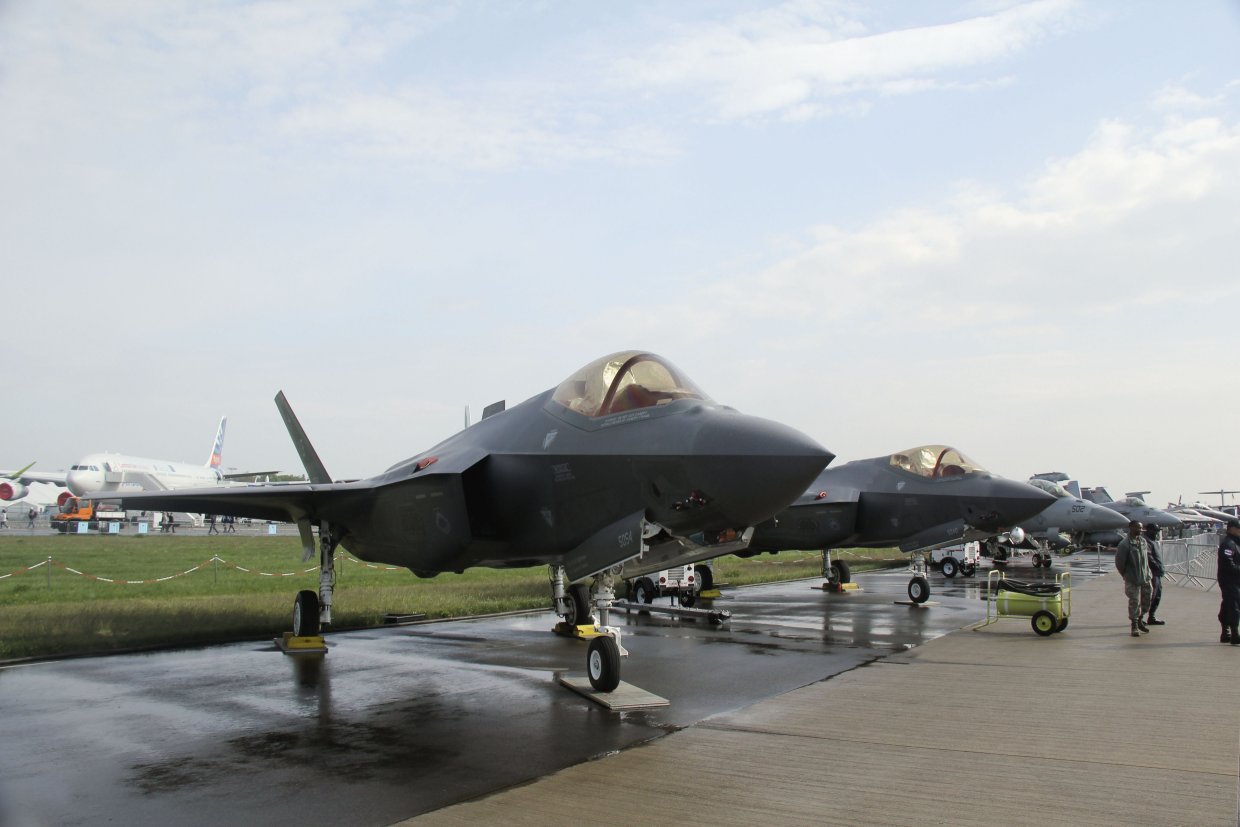 The Pentagon in the early 2000s took a new contracting approach with the F-35 and gave the contractor, Lockheed Martin, more freedom to be innovative in management practices with less government oversight. It did not work out as planned, according to a former Pentagon acquisition chief. (IHS Markit/Gareth Jennings)

TSPR dictated that the Pentagon should take a step back and give the contractor greater freedom to be innovative in its management practices without the traditional level of government oversight. Instead of this, Kendall said TSPR institutionalised vendor lock, or sole source sustainment roles, and created poor incentives. This was the opposite of TSPR’s intent, he said.