The accord is understood to be focused on CETC supporting the electronics requirements of Norinco equipment, including missile systems, vehicles, unmanned systems, and radars.

Norinco and CETC said in a joint statement that the agreement, signed on 13 May, would support co-operation across “various fields”, with the aim of aiding China’s development of a “world-class military”. The two state-owned corporations said the agreement would also enhance synergies and promote “high-quality development”. 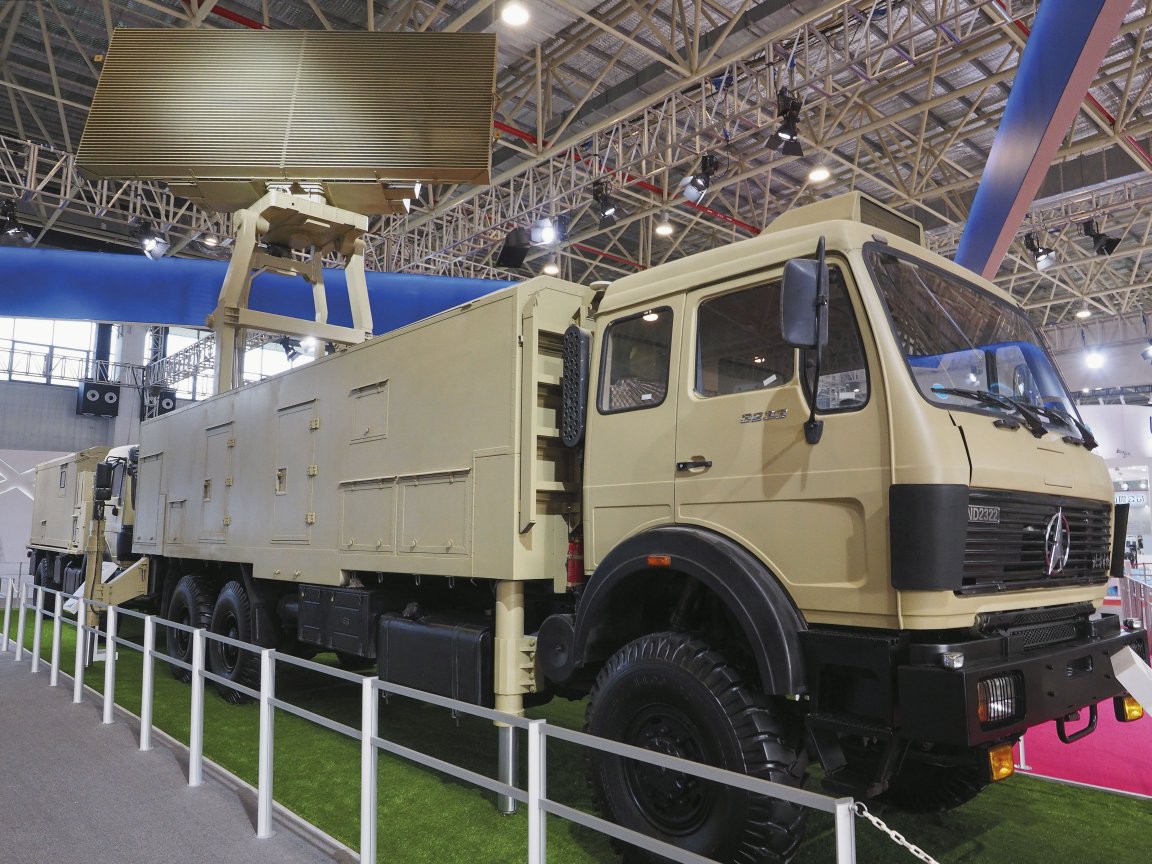 China’s Norinco and CETC have signed a deal to deepen collaboration. In the past, CETC is thought to have been involved in supporting Norinco military equipment, including the Sky Dragon SAM system (pictured). (Janes/Kelvin Wong)

“It is hoped that the two parties will [use the agreement] as an opportunity to further utilize their respective advantages, to push the co-operation between the two sides to a new level, and to make greater contributions to serving national defence and military modernization,” added the statement.

Citing company officials, the statement also indicated that the agreement would facilitate joint projects to accelerate both companies’ development of technologies to support “mechanisation, informationisation, and intelligence integration”

This move is a direct link to an objective outlined in China’s 14th Five Year Plan (FYP), which runs 2021-25, to accelerate efforts to enable the People Liberation Army (PLA) to transition from “mechanisation towards informationisation and intelligentisation”. It is also understood to be a reference to a transition from military platform modernisation and recapitalisation towards the widespread adoption within the PLA of fully networked digital military systems – and intelligent systems – enabling higher levels of jointness and combat capacity.