China’s top legislative body has voted in favour of the country’s bid to join the UN-sponsored Arms Trade Treaty (ATT), which seeks to regulate international trade in conventional military equipment.

The decision by lawmakers at the legislative session of the National People’s Congress Standing Committee was announced on 20 June.

The official Xinhua news agency said, “The [decision] embodies China’s determination and sincerity in supporting multilateralism, safeguarding the existing international arms control system, and building a community with a shared future for humanity.” 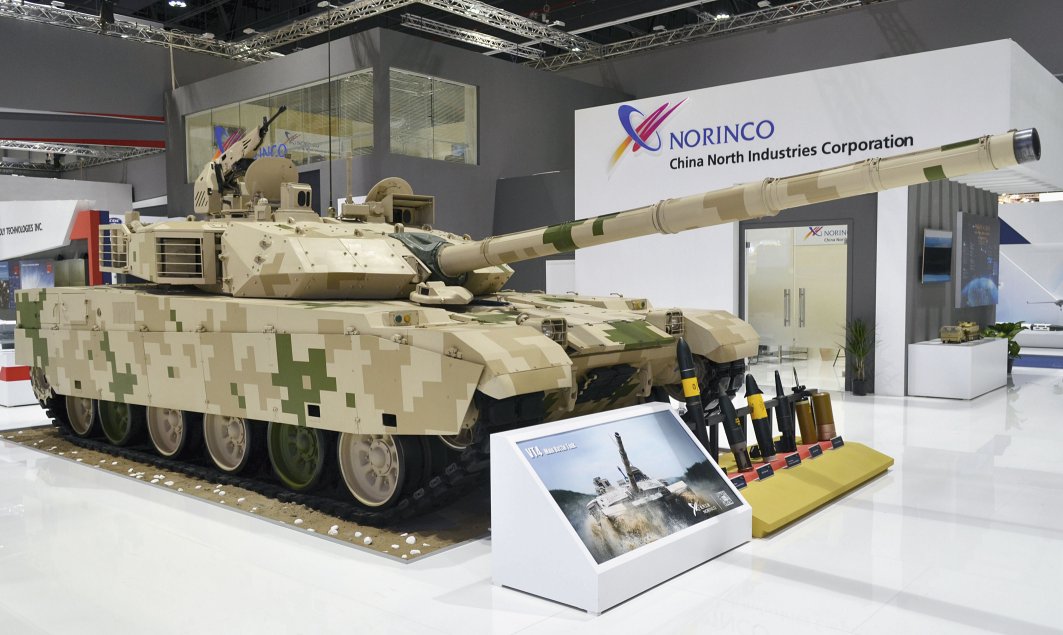 It added, “China has built a well-established system of policies and legal regulations on exporting arms.”

It is possible that China could secure its ascension to the ATT in a few months. The ATT is scheduled to hold its sixth annual conference in Geneva in August. The ATT said recently it is determining the format of the event, given restrictions related to Covid-19.

The ATT was established in December 2014. Key principles of membership include self-defence rights, the intent to settle disputes through peaceful means, to refrain from issuing threats or use of force against the territorial integrity of any country, and to respect human rights.

The treaty has a global membership of 106 countries, with Namibia the most recent to join in April. Major military exporters including France, Germany, Israel, Spain, and the United Kingdom are members of the treaty, although in July 2019 the United States officially informed the UN that it planned to withdraw from the accord.