The Chinese government has outlined a commitment to accelerate military-technology development during the country’s next five-year plan from 2021 to 2025.

A communique issued on 29 October by the Communist Party of China’s Central Committee said a key target during the 14th Five Year Plan (FYP) will be to “make major strides in the modernisation of national defence and the armed forces”. 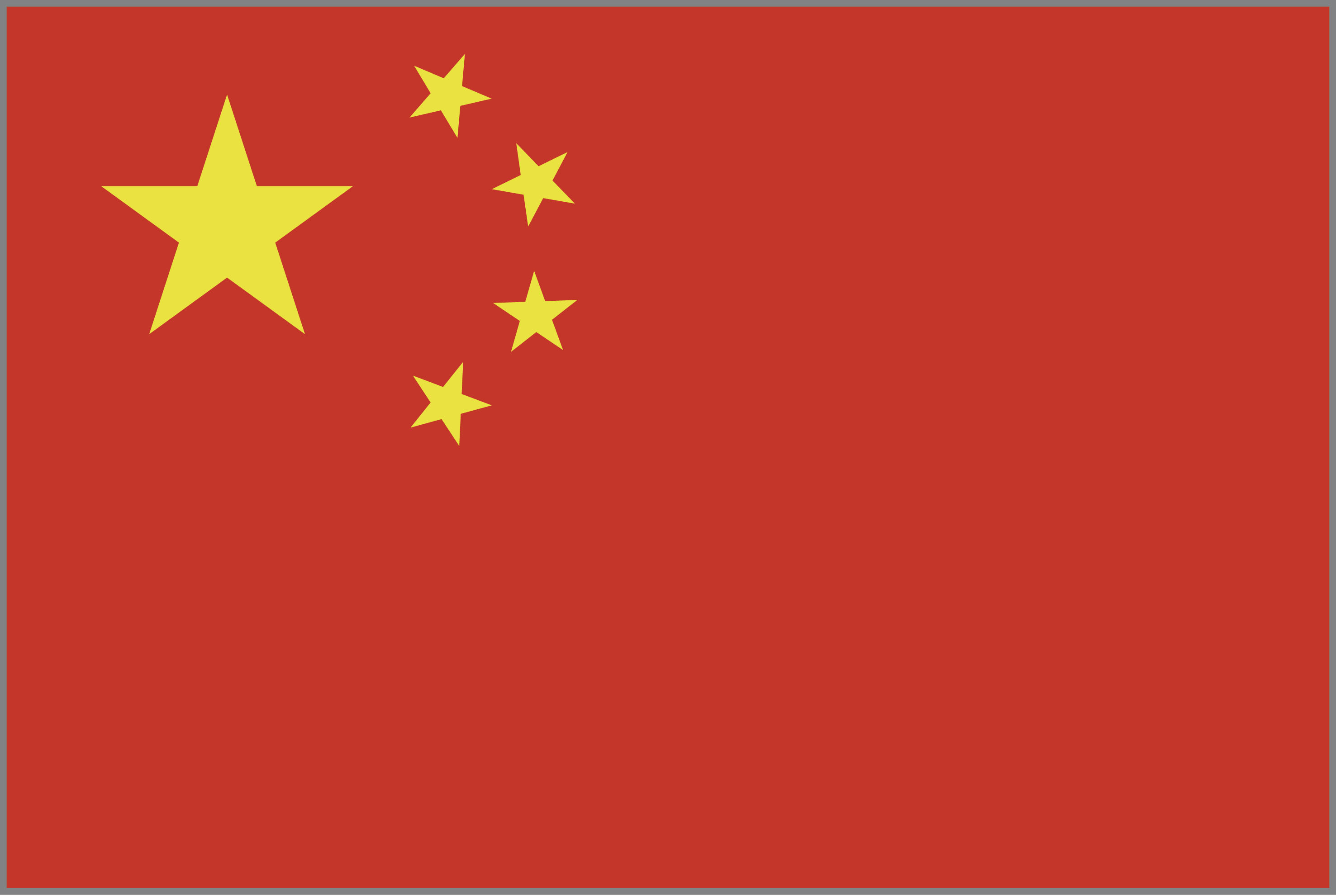 The statement also made several references to a requirement during the 14th FYP to deepen and expand synergies between commercial and military technologies and economies, with the objective of advancing the capabilities of the People’s Liberation Army (PLA). China calls this strategy “civil-military fusion”.

The communique stated, “We must improve the quality and efficiency of national defence and military modernisation; promote simultaneous improvements in national defence and economic strength; build an integrated national strategic system and capabilities; promote the co-ordinated development of key areas and emerging fields; optimise the layout of defence technologies and industry; and consolidate military, political, and military-civilian unity.”

The references in the statement to integrated systems, emerging fields, and military-civilian unity point to China’s objective to merge advanced civilian and military sectors under the civil-military fusion strategy. The emphasis will be supported further through China’s second medium- and long-term science and technology development plan, which runs from 2021 to 2035.

The communique also called for the PLA to accelerate its transition from “mechanisation” towards “informationisation” and “intelligentisation” – or a move from platform modernisation towards the widespread adoption of digital and networked military systems.

The Chinese government has outlined a commitment to accelerate military-technology development durin...