Boeing is working to take advantage of its long-running relationships with Finnish industry as part of its industrial offering for the replacement of Finland’s legacy Hornet aircraft to ensure security of supply, officials told Janes at a media event on 19 February.

“Because Finland is very conscious in complying with EU Directive 81 and Article 346 TFEU, which allows it to have an official industrial participation project, it needs to ensure that all those projects are focused on the defence sector,” Boeing Vice President for International Strategic Partnerships Maria Laine told Jane’s at the launch of Boeing’s HX Challenge. 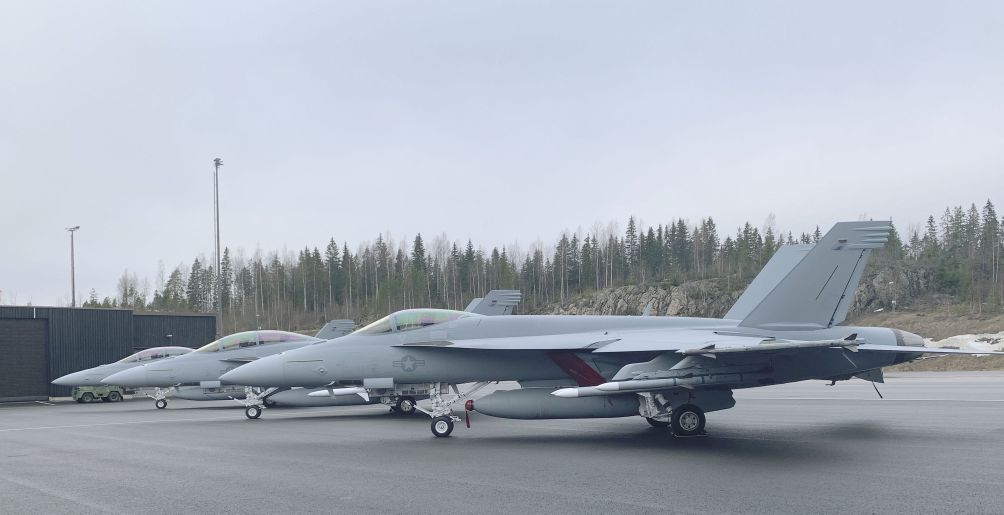 As a result, commercial aerospace opportunities for Finland’s industry through the HX acquisition programme are not available, when compared to other countries’ industrial participation programmes, such as those of the UK and Australia.

Wider opportunities for Finnish industry in the HX programme could include collaboration in other areas related to the acquisition, such as assembly, or component and sub-system manufacture, or defence and security related work in areas such as cyber security.

Some bidders in the HX programme have said that the establishment of an aero engine final assembly line could be a possibility for their offering. However, GE Aviation Military Business Director Geoff Hanson said that it was “too early to say. It will be one of the options we consider, and we will work with Boeing on that.”