Belgium, Denmark, and the Netherlands declared the full operational capability (FOC) of their Composite Special Operations Component Command (C-SOCC) headquarters on 7 December, NATO announced on its website the same day. 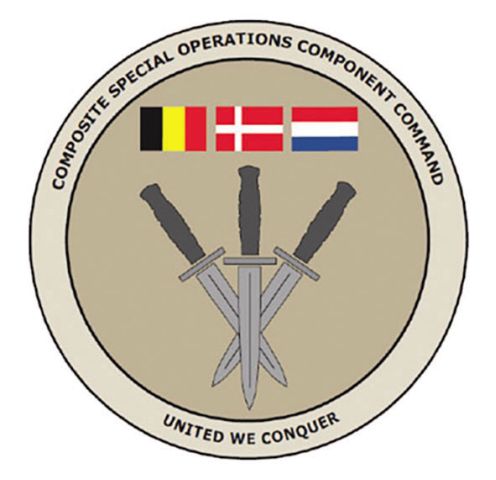 Belgium, Denmark, and the Netherlands declared the FOC of the C-SOCC on 7 December. (NATO)

The FOC was declared during computer-assisted exercise 'Steadfast Jupiter-Jackal 2020' being held on 1–10 December to train and evaluate the various headquarters of the 2021 rotation of the NATO Response Force (NRF). The functions of the C-SOCC were tested and verified in Oksbøl, Denmark. The Forsvaret, the Danish armed forces, said on its website that the exercise is training C-SOCC headquarters staff in deploying up to six task forces in a counter-terrorism and capacity-building role during the initial phases of an armed conflict in a fictional crisis-racked country south of the Mediterranean Sea. Also participating was the C-SOCC's special operations air task group (C-SOATG).

The command was launched as a NATO multinational High Visibility Project through a letter of intent signed by the Belgian, Danish, and Dutch defence ministers in February 2017. The three ministers signed a memorandum of understanding (MoU) to create the C-SOCC in June 2018. Its initial operational capability was achieved in October 2019, according to NATO.

The C-SOCC will provide the NRF's composite special operations component command in 2021. The Forsvaret said the C-SOATG was already certified for NRF 21 during an exercise in late summer in which special forces were airlifted by C-130 transport aircraft from Aalborg to the Danish Baltic Sea island of Bornholm.

Belgium, Denmark, and the Netherlands declared the full operational capability (FOC) of their Compos...