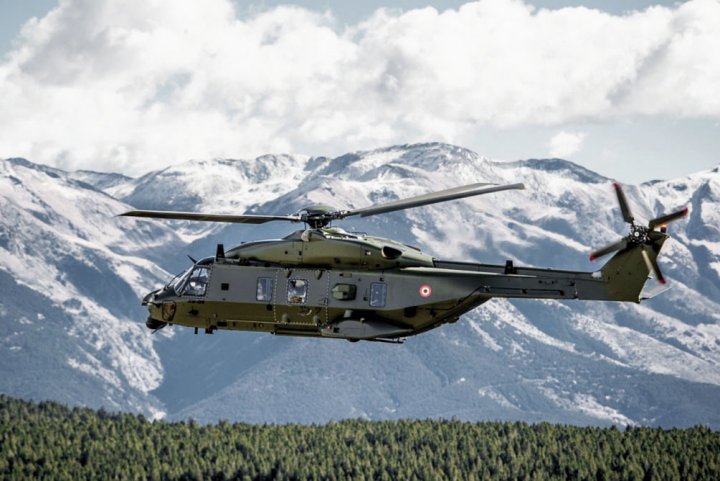 The proposal, announced by the Belgian Ministry of Defence (MoD) on 24 June, will affect the four NH90 TTH helicopters operated in the overland role by the Belgian Air Component (BAC), with investment instead being directed towards the four NH90 NATO Frigate Helicopters (NFH) that the BAC operates in the maritime role.

“Today our organisation is undergoing a profound transformation, and we are facing an extraordinary challenge in the field of human resources. In this context, it was decided to reduce the flight plan NH90 TTH […]. The measures related to the TTH variant [designated Multi-Role Helicopter (MRH) in national service] are a result of its limited operational output due to the lack of industrial support (which is likely to decline in the coming years), due to very costly but necessary upgrades, and due to staff shortages. [The MoD] makes the choice to focus on the NFH version, which in its maritime role must expand the effectiveness of the frigates and at the same time ensure the search and rescue mission,” the ministry said.

While the MoD said it has “decided to reduce the flight plan” of the NH90 TTH, it has not said precisely what this means in practise – whether the type will continue to fly but with reduced investment; whether it will fly fewer hours; or whether it will be retired altogether.