The MIUS will be a single-engine unmanned aircraft. The airframe features a tailless, blended wing body design optimised for reduced radar cross-section (RCS). The aircraft has two canards but no horizontal stabilisers and two canted vertical stabilisers. The air intakes are located on each side of the fuselage. 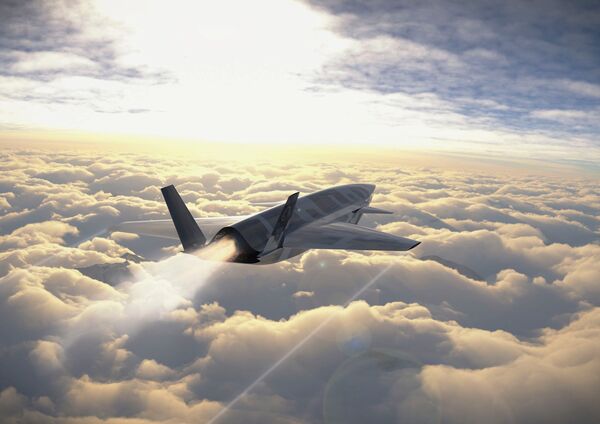 While specifications of the aircraft have not been shared, the take-off weight is expected to be in the 3,500–4,500 kg range.

The MIUS will carry 1,500 kg of payload and munitions, including air-to-air, air-to-surface, and air-launched cruise missiles. Munitions will be internally carried within a weapons bay to maintain a low RCS. The air vehicle will have wing-mounted hardpoints for external weapons carriage for missions where low RCS is not essential.

The first prototype is scheduled to fly in 2023. It will be subsonic while the following prototypes are expected to be capable of attaining supersonic speeds.

The MIUS will be used for different combat roles such as close air support, suppression and destruction of enemy air defences, and air-to-air combat.

Baykar Makina CTO Selçuk Bayraktar said in a company video that the design of the MIUS is optimised to perform the aggressive manoeuvring required for air combat. The MIUS will incorporate artificial intelligence (AI) and intelligent fleet autonomy technologies, enabling multiple air vehicles to operate independently or fly alongside and support manned fighter aircraft.