Austrian Minister of the Interior Karl Nehammer on 4 November announced plans to reform the national domestic intelligence service, the Office for the Protection of the Constitution and Counterterrorism (Bundesamt für Verfassungsschutz und Terrorismusbekämpfung: BVT), in response to the terrorist attack in Vienna on 2 November that killed four people.

Following the attack, Nehammer highlighted intelligence failures, indicating that the perpetrator – Kujtim Fejzulai – had been identified by the BVT before the attack. BVT director Erich Zwettler voluntarily resigned on 6 November following reports that the Slovakian and German intelligence agencies had provided actionable information on the assailant in July. Austrian media outlet Falter also reported on 10 November that the BVT was overburdened and understaffed, with approximately one-quarter of positions in the counter-terrorism department vacant before the incident. 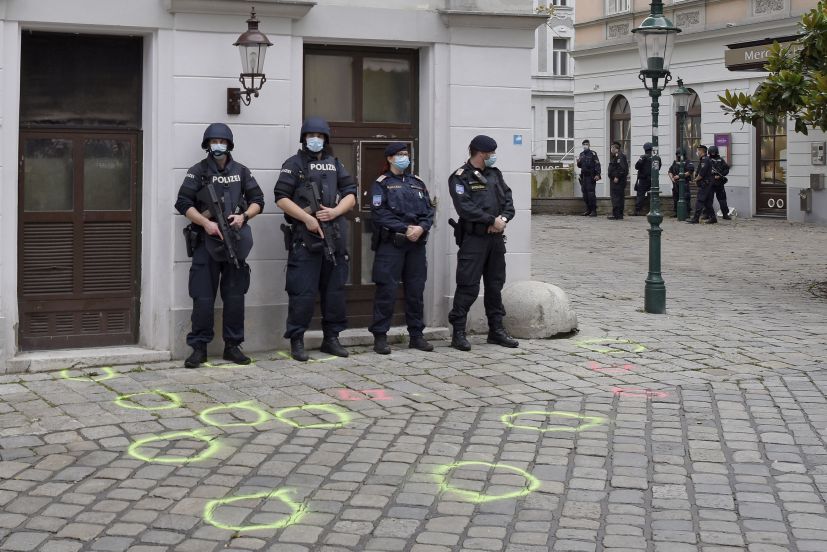 Police officers on 3 November guard the scene of the small-arms terrorist attack on 2 November 2020 in Vienna, Austria. Substantial reforms of the intelligence services have been proposed to address failures exposed by the attack. (Thomas Kronsteiner/Getty Images)

The Federal Ministry of the Interior (Bundesministerium für Inneres: BMI) on 4 November revealed plans to establish an independent commission to identify specific intelligence failures following media reports by national broadcaster Österreichischer Rundfunk that the BVT had failed to disseminate information on the attacker to local judicial authorities. The commission was scheduled to publish the report between December and January and will provide a comprehensive assessment of the conduct and current processes of both the domestic and foreign intelligence services.

Austrian Minister of the Interior Karl Nehammer on 4 November announced plans to reform the national...