The commitment was outlined by Grant Sanderson, the chief executive officer of EOS Defence Systems, and Bec Humble, the group chief of strategy and capability at Nova Systems, in an interview with Janes on 5 August. The two companies' JV is named Sovereign Missile Alliance (SMA), and was announced two days earlier. 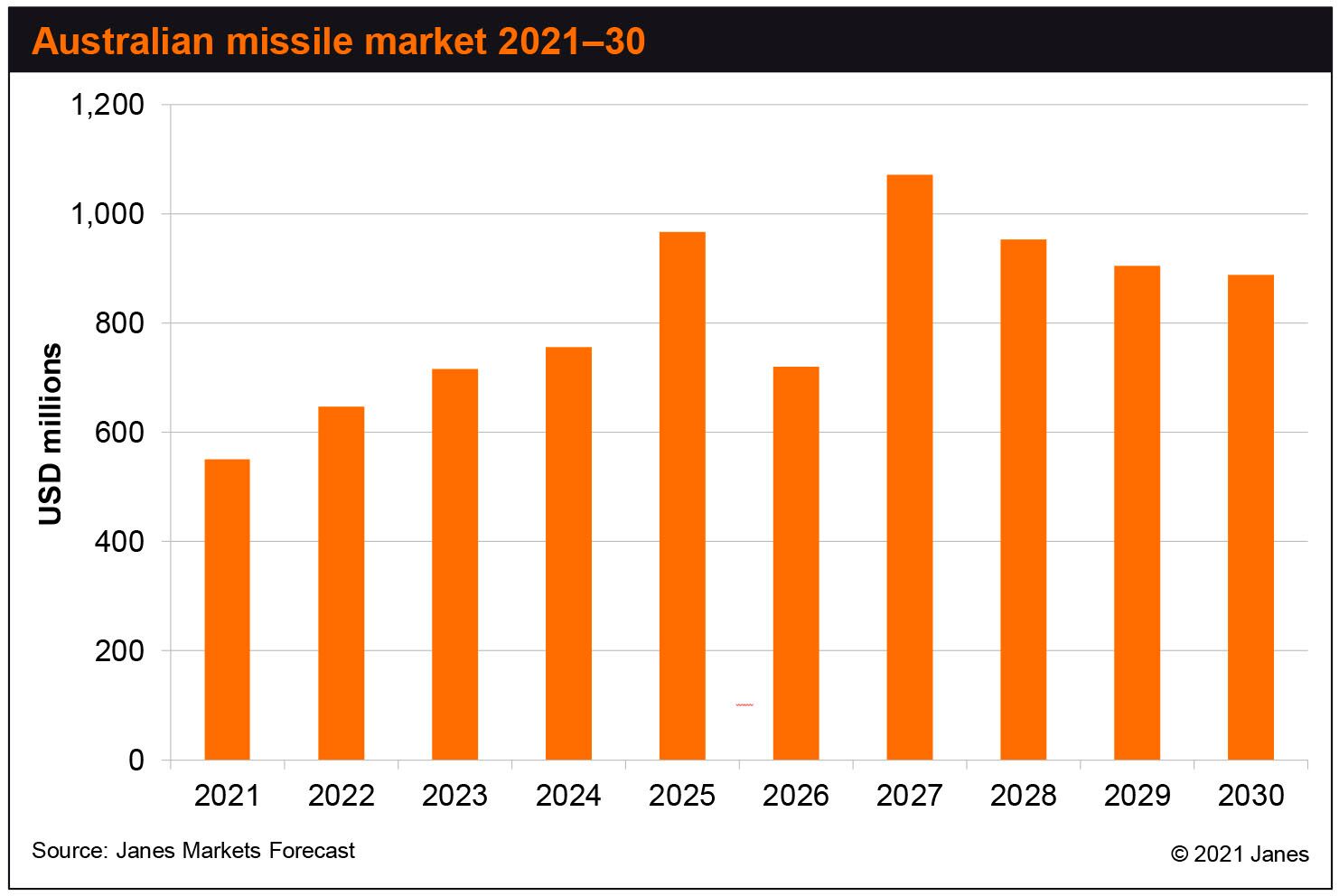 The JV is a direct response to the Australian government plans announced in March to invest AUD1 billion (USD733 million) to set up a GWEO enterprise in partnership with local industry. The requirement was also detailed in a request for information (RFI) issued by the government in mid-July.

Humble confirmed that SMA had submitted a response to this RFI. This submission, she said, highlighted SMA's ability to bring to bear a combined workforce of 1,000 people and a supply chain of 620 local small- and medium-sized enterprises. The JV also plans to invest in a new common-user facility – the location of which has not yet been decided – at which to build, develop, and produce the missiles.

“SMA is unique because it brings together two mid-term defence entities of scale,” Humble said. “SMA is a 100% Australian-controlled joint venture – a 50:50 JV – to deliver capability across the whole guided weapons life cycle. It's a true sovereign solution for the Commonwealth.”