The Australian Department of Defence (DoD) announced on 7 August that it has selected the Saab AUV62-AT autonomous underwater vehicle (AUV) system as part of an AUD11 million (USD7.9 million) investment to acquire an advanced anti-submarine warfare (ASW) training capability for the Royal Australian Navy (RAN). 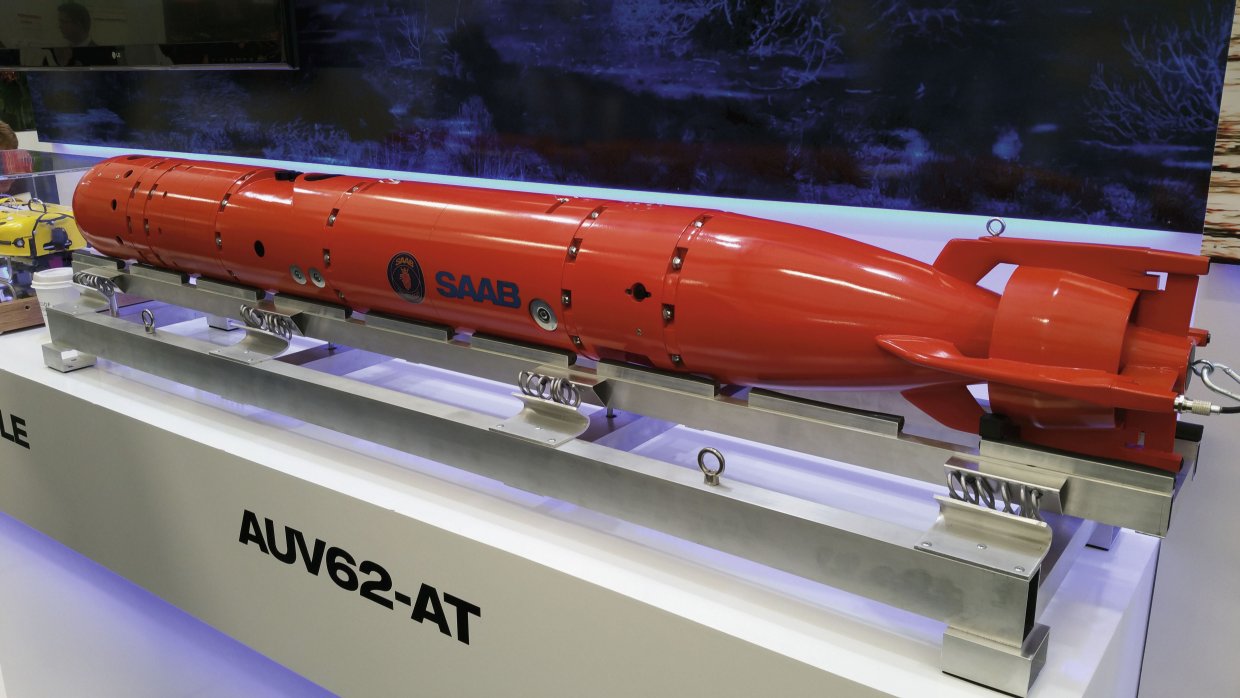 A scale model of Saab’s AUV62-AT on display at the Pacific 2015 international maritime exposition in Sydney. (Janes/Ridzwan Rahmat)

The capability, which is part of plans announced on 1 July in the 2020 Force Structure Plan, will improve the Australian Defence Force’s (ADF’s) ASW proficiencies for more complex operations and environments, added the minister.

The Australian Department of Defence (DoD) announced on 7 August that it has selected the Saab AUV62...