Jim Ryan, Bell senior UAS sales and strategy manager focusing on APT, told Janes on 13 October during the annual Association of the United States Army (AUSA) trade show that the new APT aircraft will carry nearly 45 kg of payload. Bell expects to have this new APT platform at a technological readiness level (TRL) of 8 or greater and will have the first aircraft built by the end of 2021. 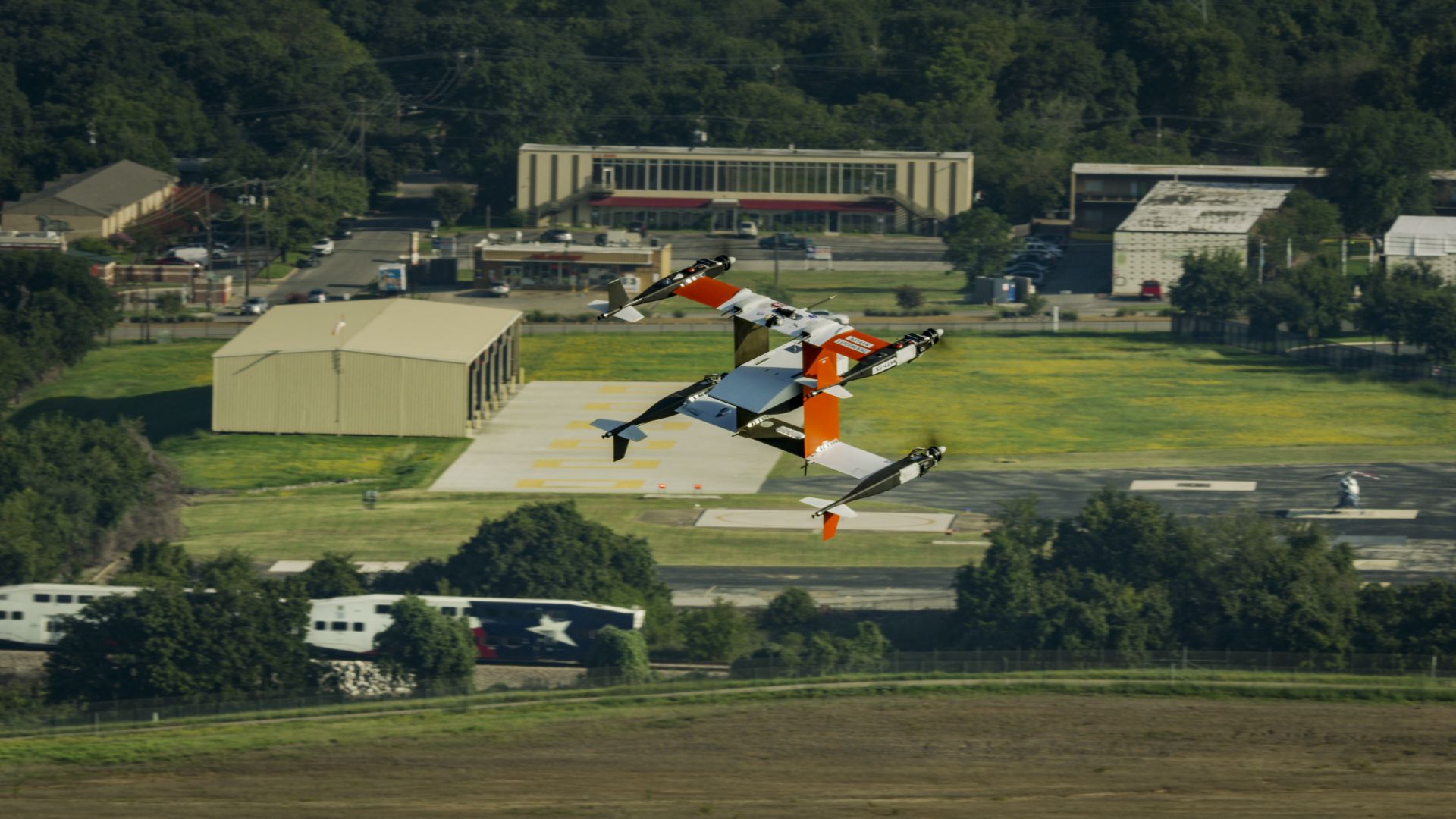 Bell’s APT 70 eVTOL UAS flying during a NASA demonstration on 28 September. Bell is building a new APT aircraft that will carry nearly 45 kg of payload. (Bell)

The new APT aircraft will keep the same relative size, form, fit, and function of the APT 70 at 1.8 m tall with a 2.75 m wingspan. Ryan said Bell wanted to keep the aircraft modular and easy for soldiers to carry. The APT platforms can be disassembled into five cases with the heaviest component weighing 26 kg. The APT aircraft also lacks a central fuselage with all avionics incorporated into the wings and the propulsion found in the vertical thrust modules.

Bell was originally looking to build an APT aircraft that could carry 181–227 kg of payload, but Ryan said the company wanted to keep the aircraft’s assembly simple.

“We work under what we call the two-person rule: Nothing in the design, operation, or the payload … is greater than a two-person lift,” Ryan said.