South Korean officials have revealed further details about the close-in weapon system (CIWS) their country is planning to develop for use on Republic of Korea Navy (RoKN) warships.

Speaking to Janes on 5 June the officials said the ‘Close-in Weapon System (CIWS)-II’, which is set to be developed between 2021 and 2030 for KRW350 billion (USD289 million), will feature a 30 mm Gatling-type gun and a new active electronically scanned array (AESA) radar. 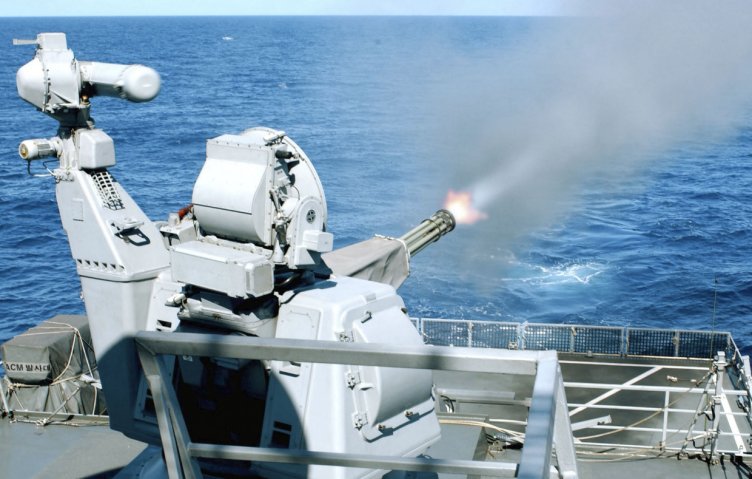 For its new CIWS-II the RoKN is planning to use the same GAU-8/A Avenger autocannon used by the Goalkeeper CIWS (pictured), which is already operated by the service.

While the radar will be locally designed and built, the weapon is not likely to be a locally developed one but rather the same GAU‐8/A Avenger seven-barreled autocannon used by the Goalkeeper CIWS, which is already in service with the RoKN.

The reason for this, said the officials, is that developing and testing a completely new gun system would take much longer.

Poongsan, South Korea’s largest ammunition manufacturer, already produces K164/K165 missile-piercing discarding-sabot rounds that can be used by the GAU-8/A Avenger, which South Korea is planning to produce domestically through a technology transfer from US manufacturer General Dynamics Ordnance and Tactical Systems.

Industry officials told Janes that South Korean companies LIG Nex1 and Hanwha Systems have shown an interest in taking part in the competition to develop the new system.