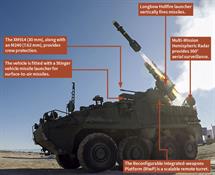 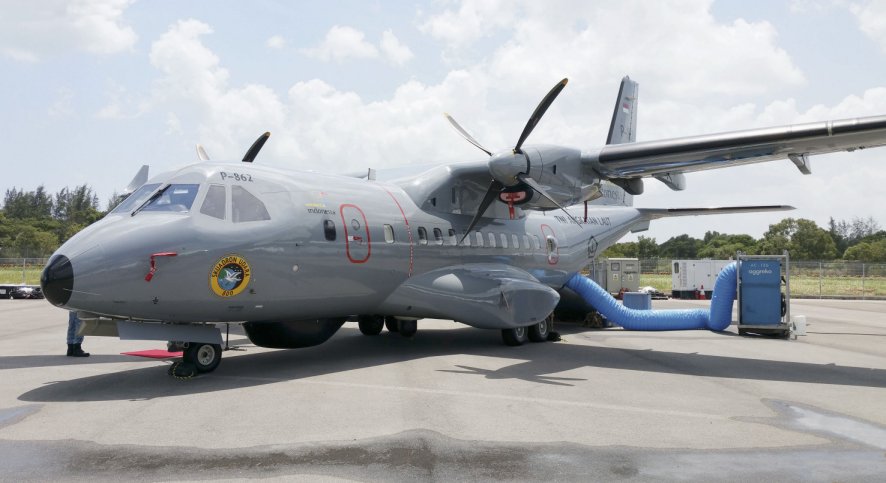 An Indonesian Navy CN-235-220 maritime patrol aircraft on display while in Singapore.

These negotiations, which were last described at the Singapore Airshow 2020 in February as reaching the final stages, are now not expected to resume again until 2021, said a PTDI representative who spoke to Janes on 26 May.

Senegal signed for its first CN-235 with PTDI in November 2014 and the airframe was subsequently delivered in January 2017. The aircraft was delivered in the quick-change configuration, and can take on a variety of missions including medical evacuation, general transport duties, and VIP transport.

For the second airframe, the Armée de l’Air du Senegal is considering a maritime patrol aircraft (MPA) variant of the CN-235 that is similar to those in service with the Indonesian Navy (Tentara Nasional Indonesia – Angkatan Laut: TNI-AL), said the PTDI representative.

The Armée de l’Air du Senegal has yet to convey their preferences for mission systems that will go onboard the MPA but in TNI-AL service, the CN-235’s sensors include the CAE AN/ASQ-508 magnetic anomaly detector, and Thales Ocean Master or Telephonics APS-143C(V)3 (Batch 2) radar.