Incorporation of 5G mobile networking technologies and low Earth orbit (LEO) satellite capabilities into US Army operations are expected to dominate development work on the service’s next iteration of its Integrated Tactical Network (ITN), the head of the army’s Program Executive Officer for Command, Control, and Communications - Tactical (PEO C3T) said.

As the former programme executive officer for Intelligence, Electronic Warfare, and Sensors (IEW&S), Brig Gen Collins oversaw programme development for ITN technologies included in Capability Set 21 and the upcoming Capability Set 23 (ITN updates are delivered every two years, which is why there is no Capability Set 22). Given the army’s work on the previous ITN capability sets, “[Capability Set] 25 is the natural follow-on”, to that work, Brig Gen. Collins said on 18 August, using the shorthand for Capability Set 25.

“We anticipate at that time, a lot of the [LEO] investments we have made there will be available and also the opportunity to incorporate 5G,” into advanced army communication and networking technologies, as part of ITN development and experimentation during Capability Set 25, Brig Gen Collins said during a microelectronics symposium sponsored by the Defense Advanced Research Projects Agency (DARPA). 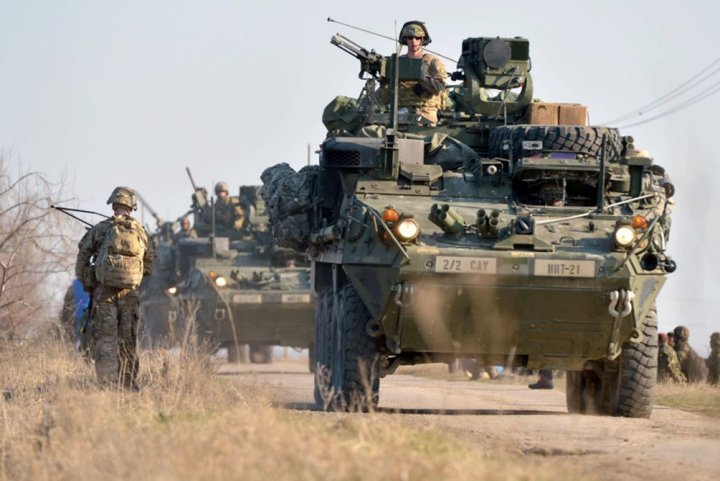