The last of the US Navy’s (USN’s) 13 airborne patrol squadrons has now completed its transition from the Lockheed P-3C Orion to the Boeing P-8A Poseidon maritime patrol aircraft, the service has announced. 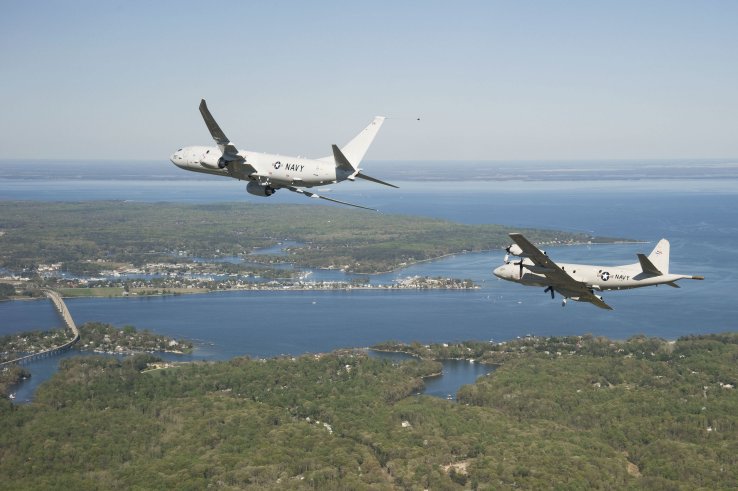 A transition process that began with delivery of the first P-8A Poseidon to the US Navy in 2012, has now been completed with the transfer of the final patrol squadron from the P-3C Orion being announced on 27 May.

Patrol Squadron (VP) 40 ‘Fighting Marlins’ completed the nearly-eight-month transition process at its homebase at Naval Air Station (NAS) Whidbey Island, in Washington state, it was disclosed on 27 May.

“The squadron completed the last of its nine P-3C aircraft transfers with the delivery of aircraft 162776 to the Naval Aviation Museum in Pensacola, Florida, and then commenced P-8A transition training under the instruction of VP-30, the navy’s Patrol and Reconnaissance Fleet Replacement Squadron based out of NAS Jacksonville [in Florida],” the USN said.

While the USN has transitioned all its VPs over to the Poseidon, a number of P-3Cs remain in service with the Special Projects Patrol Squadron.

The last of the US Navy’s (USN’s) 13 airborne patrol squadrons has now completed its transition from...