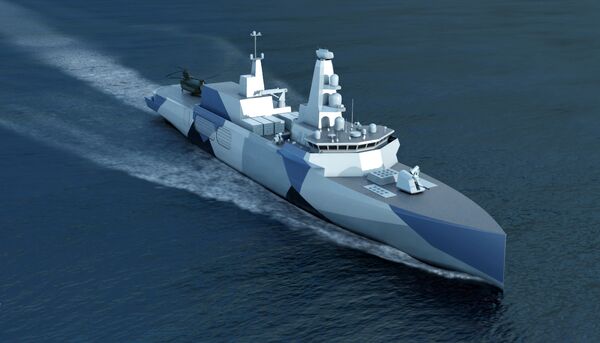 The Adaptable Strike Frigate has been guided by the headmarks of open architecture, modularity, automation, and reduced crewing expected to underpin Type 32. (BAE Systems)

As the UK Royal Navy (RN) continues to mature the concept of operations and associated requirements for its projected Type 32 frigate, industry is already beginning to contemplate how it might address evolving user needs for an adaptable, modular, and sustainable expeditionary platform operating in support of the Future Commando Force (FCF). 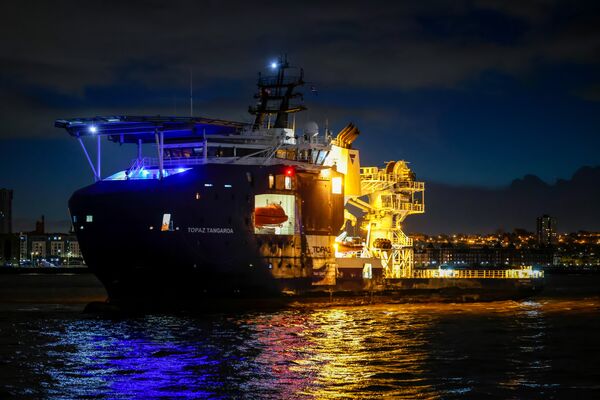 The vessel, which is currently named MV Topaz Tangaroa, arrived at Cammell Laird shipyard in Birkenhead, Merseyside, for refitting on 19 January.

Topaz Tangaroa will be converted into the first of two planned 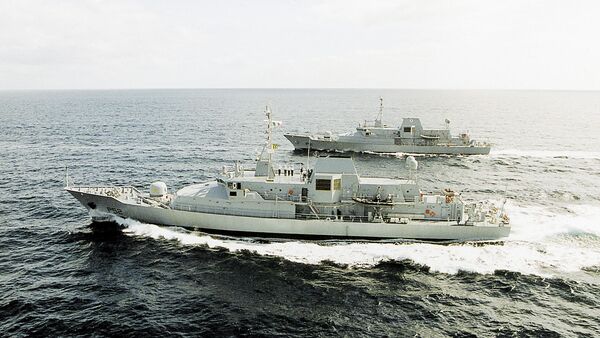 The Irish Naval Service (INS) has been forced to mothball its two Róisín (PV 80)-class offshore patrol vessels (OPVs) as a result of ongoing recruitment and retention issues.

US Navy cannibalises more ships to make up for part shortfalls 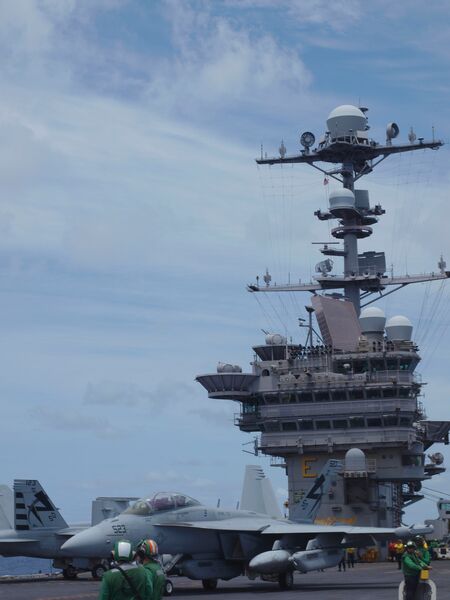 The US Navy (USN) is cannibalising ships more often than in previous years to make up for part shortfalls and meet operational commitments, according to a recent report by the US Government Accountability Office (GAO).

“With the exception of fiscal year (FY) 2017, the average number of cannibalisations per ship increased every year from 2015 to 2021,” the GAO said in its report

As the UK Royal Navy (RN) continues to mature the concept of operations and associated requirements ...