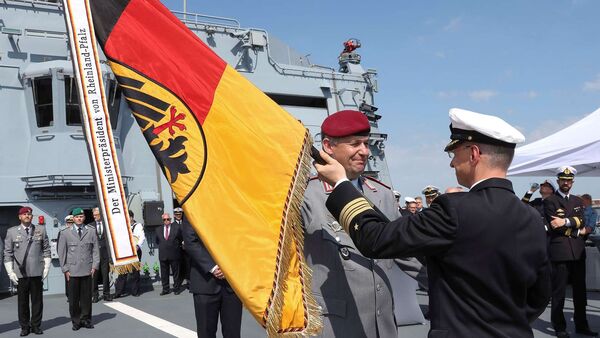 A commissioning ceremony was held at the German naval base in Wilhelmshaven on 13 July.

Rheinland-Pfalz is the final Type 125 frigate to be built by the ARGE F125 consortium, comprising ThyssenKrupp Marine Systems (TKMS) and NVL Group (formerly Lürssen Defence), under a contract signed in June 2007.

Laid down in January 2015 and launched in May 2017, Rheinland-Pfalz was delivered to the Federal Office of Bundeswehr Equipment, Information Technology and In-Service Support (BAAINBw) in January this year.

It will be operated by the German Navy's 4th Frigate Squadron alongside sister ships Baden-Württemberg (F 222), Nordrhein-Westfalen (F 223), and Sachsen-Anhalt (F 224), which were commissioned between 2019 and 2021. 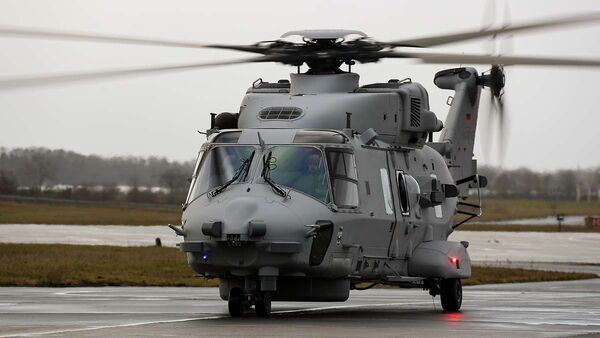 The delivery completes the contract for a total of 18 aircraft awarded by Germany's Federal Office of Bundeswehr Equipment, Information Technology, and In-Service Support of the German Armed Forces (BAAINBw) to NHIndustries in June 2015.

Germany selected the Sea Lion, which is based on the NH90 NATO Frigate Helicopter (NFH) variant, as the successor to the navy's ageing Westland Mk 41 Sea Kings in March 2013. Airbus Helicopters delivered the first Sea Lion to BAAINBw in October 2019, and the Germany Navy officially accepted the first unit into service in June 2020.

The NH90 Sea Lions will be deployed for a wide range of roles, including search-and-rescue (SAR), maritime surveillance, vertical replenishment, as well as personnel and material transportation missions. In addition to its land-based use, the Sea Lion will also operate on Type 702 (Berlin class) combat support ships. 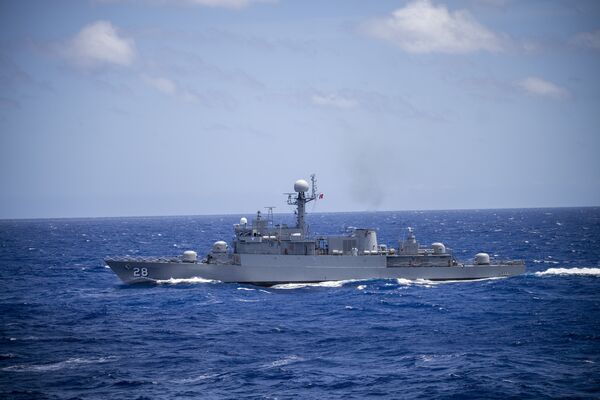 The Peruvian Navy Pohang-class corvette BAP Guise (CC-28). The vessel was previously in service with the Republic of Korea Navy. Indonesia is hoping to receive similar vessels from South Korea and has proposed to take on foreign loans to fund the possible acquisition. (US Coast Guard)

In an apparent about-turn, the Indonesian Ministry of Finance (MoF) has approved a previously rejected proposal for the country to purchase ex-Republic of Korea Navy (RoKN) Pohang-class corvettes with foreign-sourced loans.

The approval was confirmed in a notice issued by the MoF to the Indonesian Ministry of Defense (MoD) on 7 December. A copy of the notice was provided to Janes by a source close to the matter in late January 2023.

Janes first reported in October 2022 that the MoD had requested to procure at least one ex-RoKN Pohang-class corvette as a stopgap measure for the Indonesian Navy. The ministry had also proposed that the procurement be financed with funds from a foreign lender. This proposal was rejected by the MoF then, but no reasons were given. 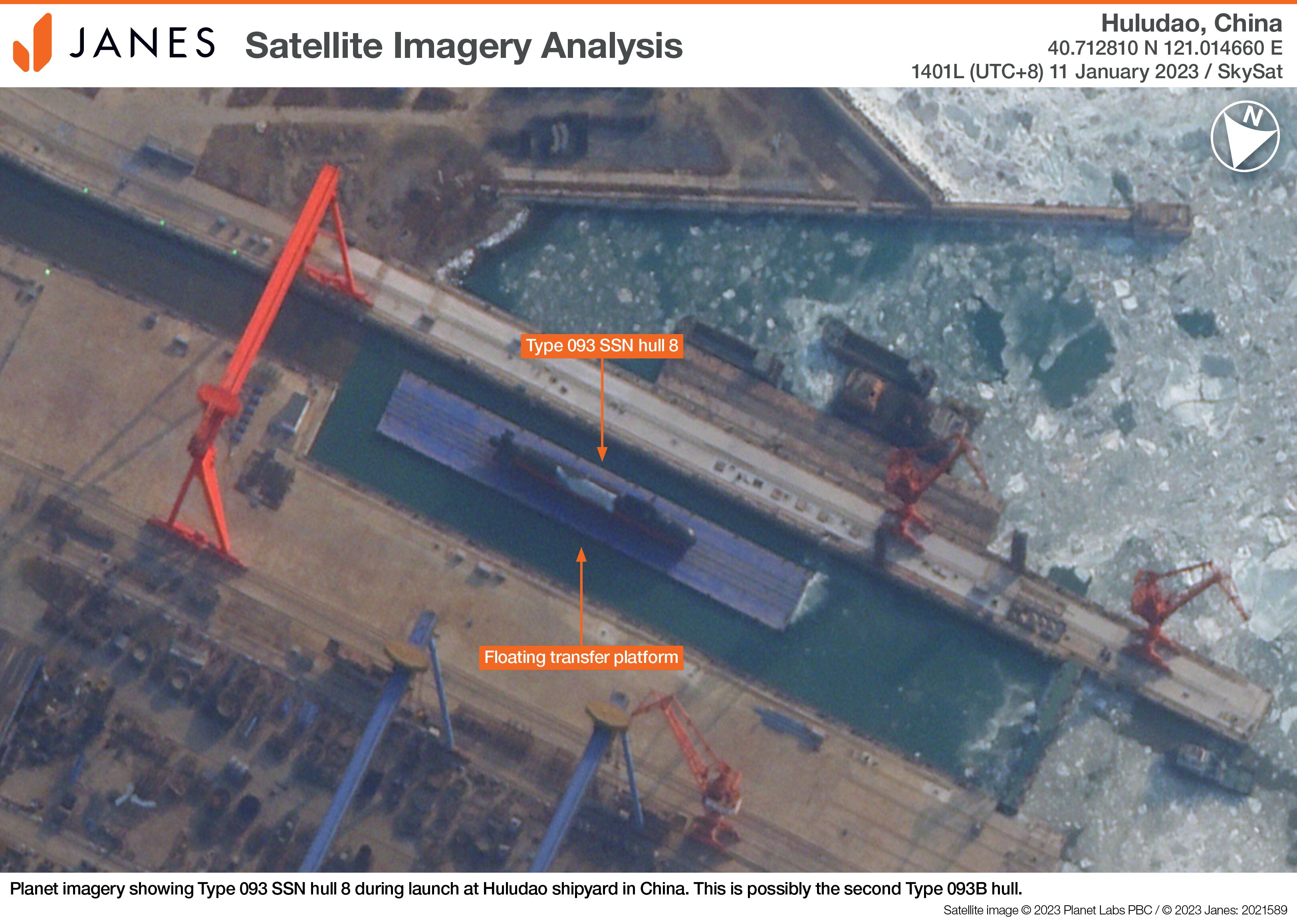 China launched the eighth Type 093 Shang-class nuclear-powered attack submarine (SSN) at Huludao shipyard in northern China between 13 and 18 January 2023. This is the second Type 093 hull to be launched from the new assembly halls on the eastern side of the harbour.

On 11 January, the SSN was brought out to the graving dock where it was visible on a floating transfer platform with a section behind the sail partially covered. After launch, the hull was relocated to the fitting-out pier on the western side of the harbour by 18 January.

While it remains unclear whether the hull has a vertical launch system (VLS), the 2021 and 2022 annual China military report published by the US Office of the Secretary of Defense stated that a Type 093B guided-missile nuclear-powered attack submarine (SSGN) was expected by the mid-2020s.