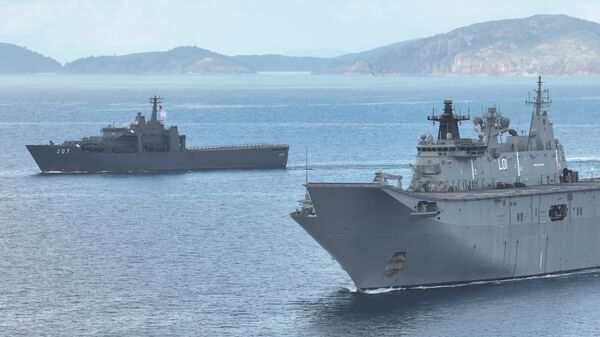 This capability was demonstrated at the 2022 iteration of Exercise ‘Trident', which is taking place at the Shoalwater Bay Training Area in Queensland, Australia, between 23 September and 3 October. Exercise ‘Trident' is the largest bilateral military training activity between the two countries, and it has been held since 2013.

The Royal Australian Navy (RAN) has deployed a Canberra-class amphibious assault ship to the exercise for the first time. The vessel, HMAS Adelaide (L01), is embarked with the LCM-1E landing craft as its primary ship-to-shore connector for the amphibious assault training activity. 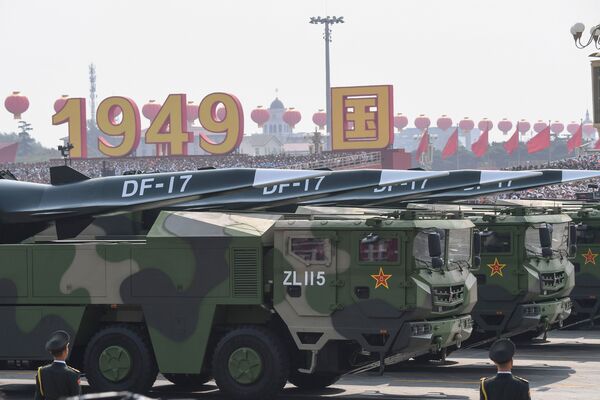 While China has said that the road-mobile DF-17 is a conventional platform, the Pentagon has determined that it may be equipped with nuclear warheads. (Greg Baker/AFP via Getty Images)

In its 2022 China Military Power Report (CMPR), the US Department of Defense (DoD) said that the DF-17 is transforming the People Liberation Army's (PLA's) missile force. “The system, fielded in 2020, is possibly intended to replace some older short-range ballistic missile (SRBM) units,” the DoD added, citing Chinese media.

“The DF-17 passed several tests successfully and is deployed operationally. While the DF-17 is primarily a conventional platform, it may be equipped with nuclear warheads,” the Pentagon said. Citing a claim by a Chinese military expert, the Pentagon added that the “primary purpose of the DF-17” is striking bases and fleets in the Western Pacific. 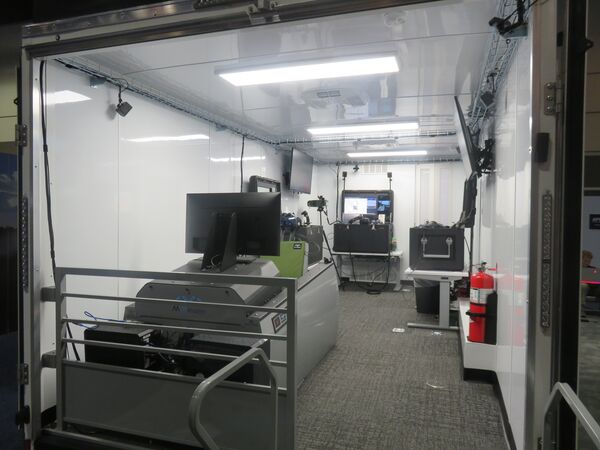 MVRsimulation has achieved interim accreditation for joint terminal attack controller (JTAC) training for its deployable joint fires trainer (DJFT), the company announced at the 2022 Interservice/Industry Training, Simulation, and Education Conference (I/ITSEC) in Orlando. It has also developed a trailer-borne version of the system, which it showcased at the same event. 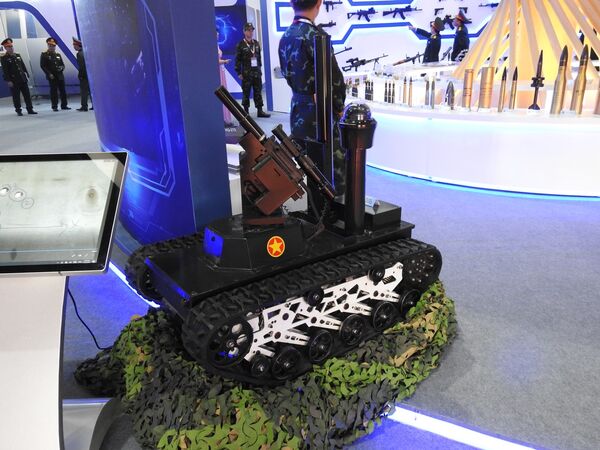 The People's Army of Vietnam RBB-01 armed UGV, which is now deployed with its special forces. (Janes/Ridzwan Rahmat)

The People's Army of Vietnam has confirmed the operationalisation of an armed unmanned ground vehicle (UGV), and the system is now deployed across several special forces units.

Speaking to Janes at the Vietnam International Defense Exhibition (VIDEX) 2022, which is taking place in Hanoi from 8 to 10 December, a representative from the service confirmed that the RBB-01 UGV began an induction process in 2020 and is now fully operational with selected units.

However, details on these units and the number of UGVs deployed cannot be disclosed due to operational secrecy concerns.

The RBB-01 is a tracked UGV that has been developed for the People's Army of Vietnam in collaboration with the country's state-affiliated Z-111 Factory. The system is equipped with the TL-K12 9 mm rapid-fire pistol that can dispense up to 1,000 rds/min with an effective kill range of about 50 m.

The Australian Defence Force (ADF) and the Singapore Armed Forces (SAF) have validated their ability...