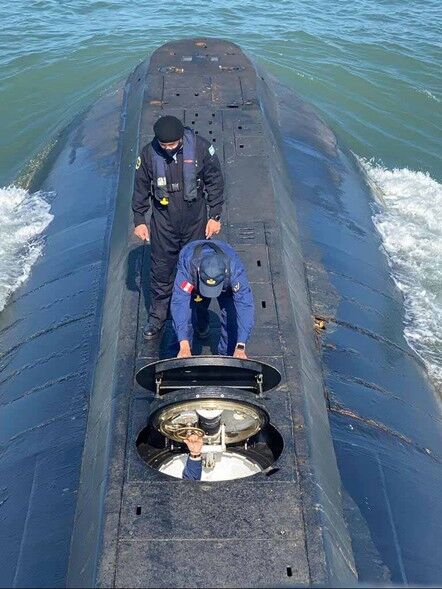 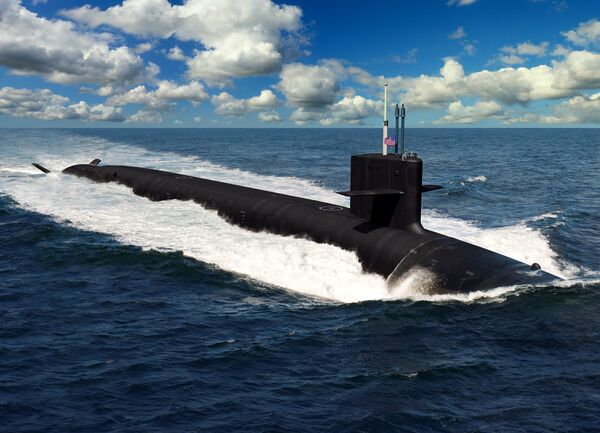 The Columbia-class submarine programme could be delayed by a yearlong continuing resolution, the US Navy says. (US Navy )

A year-long continuing resolution (CR) to freeze funding could cause delays to the Columbia-class (SSNB 826) ballistic-missile submarine programme, according to Rear Admiral John Gumbleton, deputy assistant secretary of the US Navy (USN) for budget and director of the USN Fiscal Management Division.

Navy officials have been adamant for years that the service could not afford any additional delays to the Columbia programme if the vessels were going ready to start patrols once the current Ohio-class SSBNs retire.

Programme funding would be cut by about USD500 million under the CR, Rear Adm Gumbleton told reporters on 25 January during a media briefing on the possible affects of such a resolution.

“The Columbia has been our number one priority,” he said. However, with the money loss a CR would have on the programme there is a strong potential the schedule would be affected, he said.

However, he said the navy would “hopefully have an opportunity” to make up any time lost.

These proposals were outlined by the RTN in a video clip uploaded onto the service's official Facebook page on 21 January. The video clip has since been deleted.

The first proposal was the procurement of two additional gun patrol boats for the service. The RTN presentation did not give specific details of what it was proposing to acquire, but an image accompanying the presentation in the video clip suggests that it is considering the M36-class patrol vessel built by local shipyard Marsun.

As the Argentine and Peruvian navies revamp their struggling submarine fleets, the two countries' ma...