Myanmar's armed forces (Tatmadaw) are poised to launch a multipronged counter-insurgency campaign in the country's west aimed at crushing an upsurge in resistance to the State Administration Council (SAC) regime installed following the February coup.

After a steady build-up of forces that has involved army, air force, and riverine naval assets, the campaign will coincide with the end of the monsoon season in October and mark the Tatmadaw's first combined-arms offensive against concentrations of opposition People's Defence Forces (PDFs) that have proliferated across Myanmar since April in response to military suppression of civilian protests. 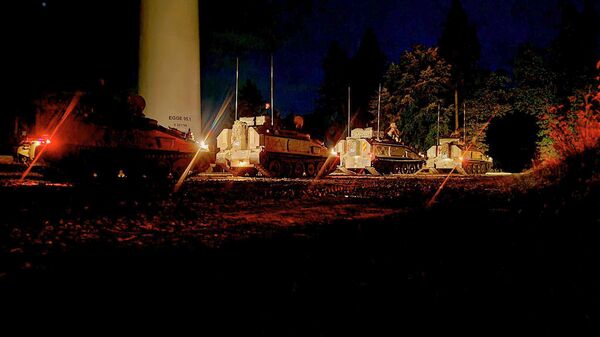 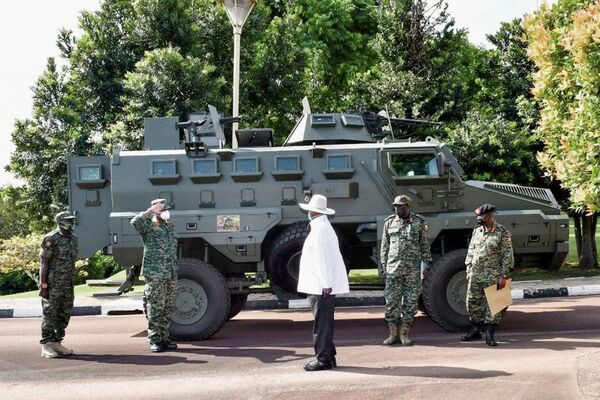 He released photographs of his father, President Yoweri Museveni, with the 4×4 armoured vehicle, which he said “was fully designed and manufactured in Uganda”.

The Chui appeared to be identical to the Nyati mine-resistant, ambush protected vehicle (MRAP) that was unveiled by the South African company Twiga earlier this year.

The video shows multiple armed and unarmed variants of the Lynx being operated remotely by personnel wearing People's Liberation Army (PLA) uniforms. The demonstrations included the remote operation of the weapon systems mounted on the vehicles.

Myanmar's armed forces (Tatmadaw) are poised to launch a multipronged counter-insurgency campaign in...