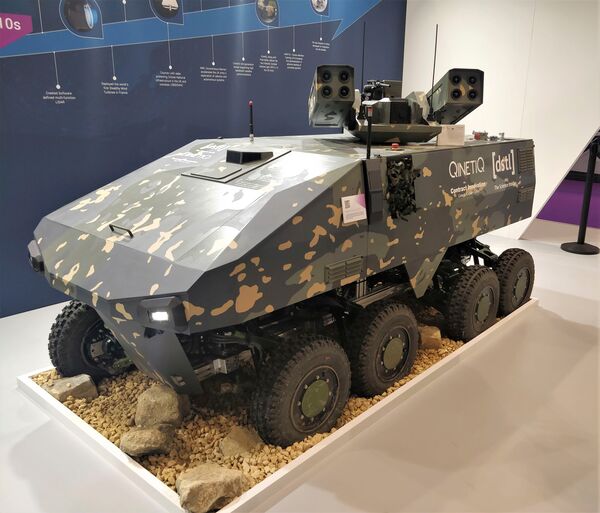 The MTR at DSEI 2021, mocked up as an armoured air defence platform. (Janes/P Felstead)

The Mobility Test Rig (MTR) produced by the UK government's Defence Science and Technology Laboratory (Dstl) and UK defence technology company QinetiQ made its public debut at this month's DSEI exhibition in London.

A third-scale 8×8 demonstrator developed over the past two years under a GBP3 million (USD4.09 million) research programme, the MTR is designed to showcase the significant mobility advantages offered by electric drive that could be exploited by the next generation of British Army armoured fighting vehicles (AFVs).

Powered by a QinetiQ electric drive motor, the MTR has a fully articulating suspension that can extend and contract its wheelbase and wheel track, including asymmetrically. This allows the vehicle to adopt a compact configuration for transportation or operation in more confined spaces, to widen its track for greater stability, and otherwise ‘tune' itself to the conditions encountered. It could, for example, extend its wheelbase by up to 50% to enhance its gap-crossing capabilities. Ride height, meanwhile, can be optimised to provide a low silhouette or to increase the stand-off distance in relation to mine threats. 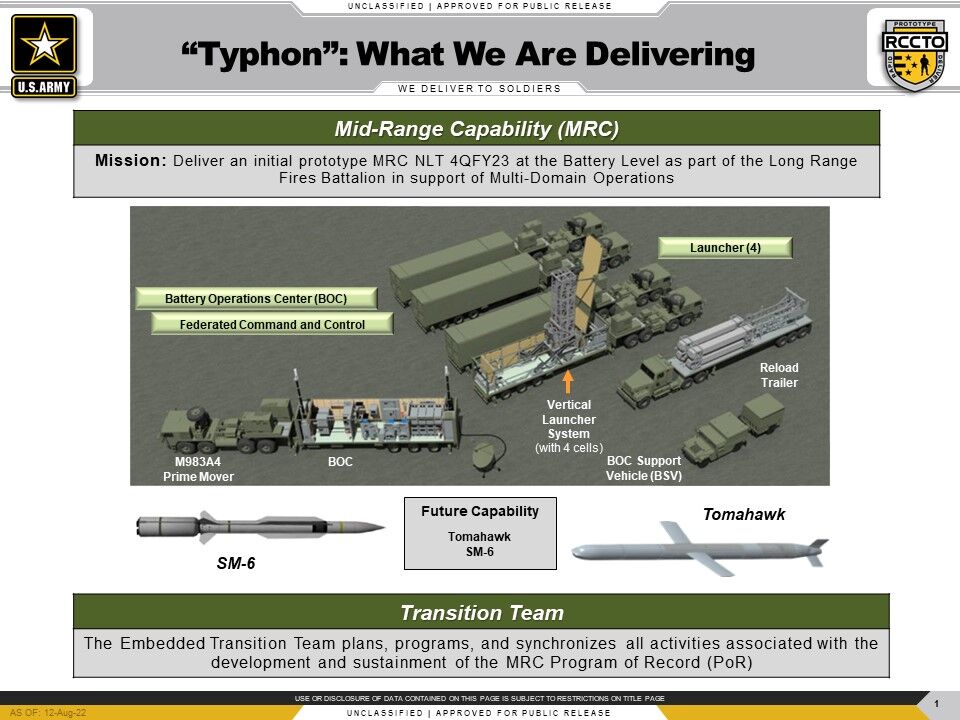 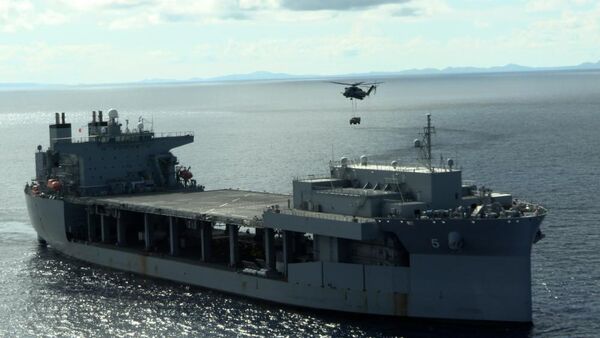 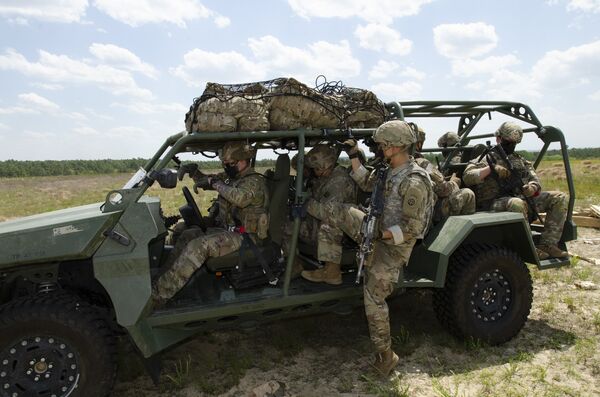