Brazilian aerospace and defence company Embraer has agreed to sell two airframe factories in Evora, Portugal, to Spain-based aerostructures manufacturer Aernnova for USD172 million, saying the divestiture will allow the facilities to diversify their customer base, attract more business, and boost their utilisation levels.

“This agreement is an important step towards [Embraer's] footprint optimisation strategic initiative, which aims to [make] better use of our assets and improve the company's profitability,” Embraer president and CEO Francisco Gomes Neto said on 12 January.

The plants, which have a total area of 68,900 sq ft (6,401 m2) and about 500 employees, are exclusively dedicated to Embraer programmes. They produce parts for wings and horizontal and vertical stabilisers for several types of Embraer aircraft, including business and commercial jets and the KC-390 Millennium military transport plane.

Under Aernnova's ownership, the Evora factories will continue making parts for Embraer aircraft while gaining the freedom to pursue work from other aircraft manufacturers. The deal is expected to close in the current quarter and add about USD170 million to Aernnova's annual revenue, according to Embraer. 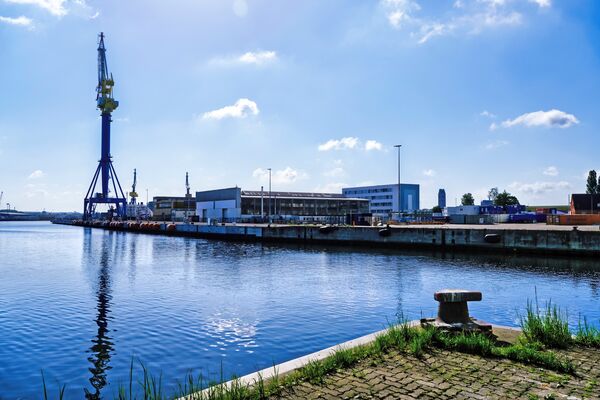 The Marine Systems business of German industrial conglomerate Thyssenkrupp (TKMS) has acquired the Wismar shipyard in northern Germany to help it handle an expected order for more submarines from the German government.

TKMS purchased Wismar from insolvent cruise ship builder MV Werften for an undisclosed sum. Converting the shipyard to build submarines will require re-training the workforce and buying special machines, TKMS spokesman Eugen Witte said in a 23 June e-mail. “The employees in Wismar are all highly qualified, but they have no experience in building submarines,” he explained.

Wismar will supplement TKMS's existing submarine production in Kiel. The exact timing of the government's additional submarine order is unclear.

“With the current capacities exclusively in Kiel, production for submarines ordered now would not be able to begin until 2036,” Witte said. “This means that these boats would then be ready in the 2040s. If orders are placed quickly now, investments can be made immediately in Wismar, parallel production would be possible, and the additionally ordered submarines could be ready in 2037.” 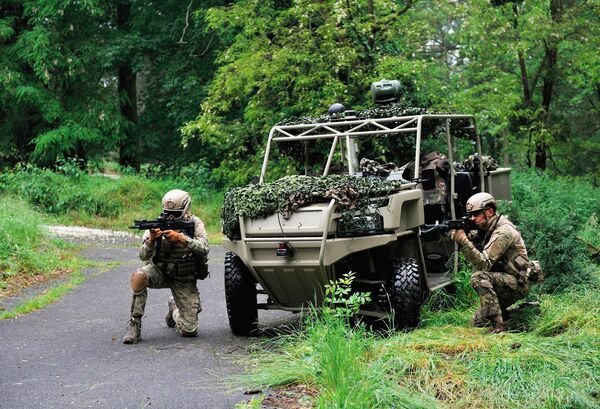 ‘Furious' – part of the Scorpion modernisation programme – seeks to develop innovative robotic systems for mounted and dismounted warfighters. In 2018 the DGA awarded Safran and partner Effidence a contract to study and “lay the groundwork for the integration of land robots”, a separate Safran announcement said.

Three vehicles or demonstrators will be tested during this five-year period. The eRider unmanned ground vehicle (UGV), developed by Safran, is the largest of the three robots in the study. 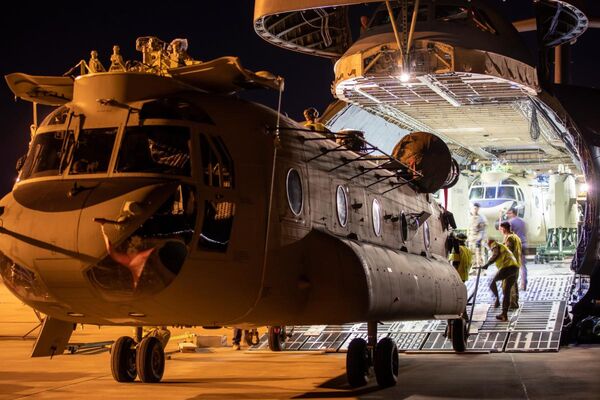