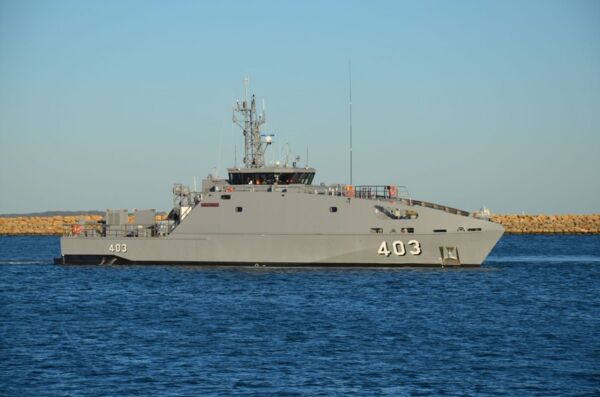 Australia handed over Francis Agwi , the third of four Guardian-class patrol boats built for the PNGDF under Canberra's Sea 3036 project, in a ceremony held on 22 October at Austal's facilities in Henderson, Western Australia. (Austal)

Australia has handed over the third of four Guardian-class patrol boats built for the Maritime Element of the Papua New Guinea Defence Force (PNGDF) as part of Canberra's Pacific Maritime Security Programme.

The vessel, which has been named Francis Agwi (pennant number 403), was received by the PNGDF in a ceremony held on 22 October at the facilities of shipbuilder Austal in Henderson, Western Australia.

The move followed the PNGDF's commissioning of the second boat of the class, HMPNGS Rochus Lokinap, on 7 October.

Francis Agwi is the 13th of the 21 boats of the class being gifted by Canberra to 12 Pacific Island nations and Timor-Leste as part of Australia's Pacific Patrol Boat Replacement (also known as Sea 3036 Phase 1) programme.

Luftwaffe Patriot air-defence systems deployed to Poland have reached an initial operational capability (IOC), a German Ministry of Defence (MoD) spokesperson told Janes on 4 February. Three Patriot firing units with around 350 military personnel had been deployed close to Zamość near the Polish-Ukrainian border, the spokesperson added.

The MoD spokesperson told Janes, “The Patriots will defend Polish airspace and reinforce the integrated NATO air defence on the eastern flank as a contribution to NATO enhanced Vigilance Activities (eVA).” 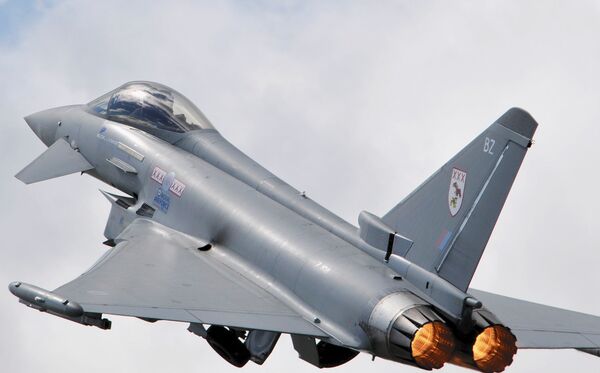 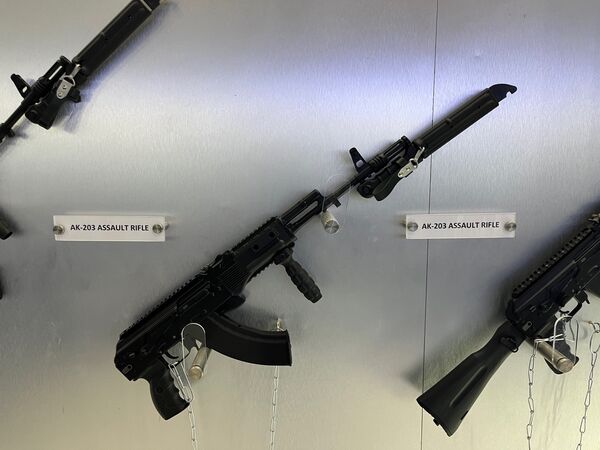 Australia has handed over the third of four Guardian-class patrol boats built for the Maritime Eleme...