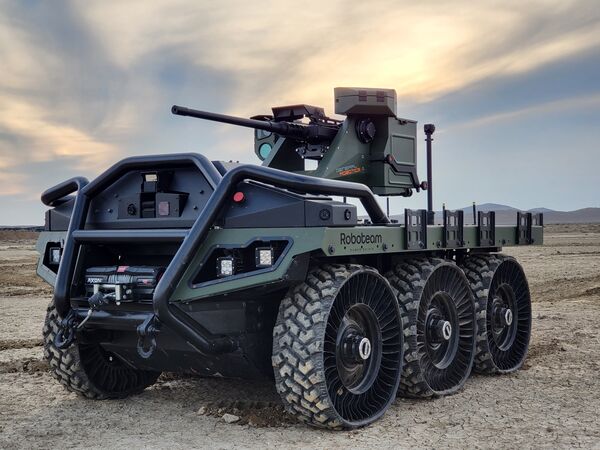 Shahar Gal, the CEO of General Robotics, told Janes that the Indian Army and the Indian Navy are “willing to procure the company's Pitbull RCWS”. Gal added that the company is 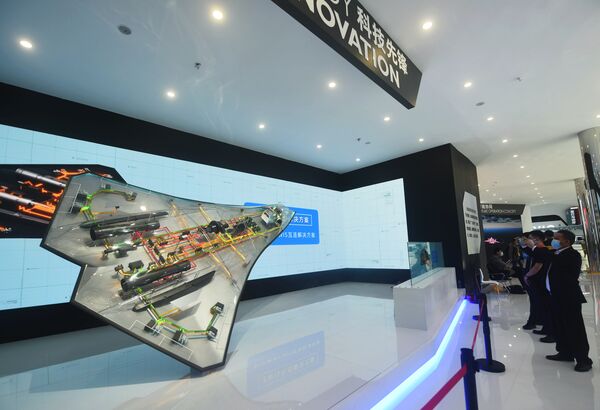 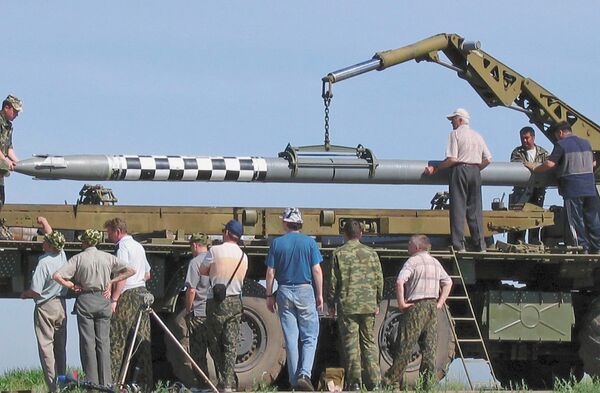 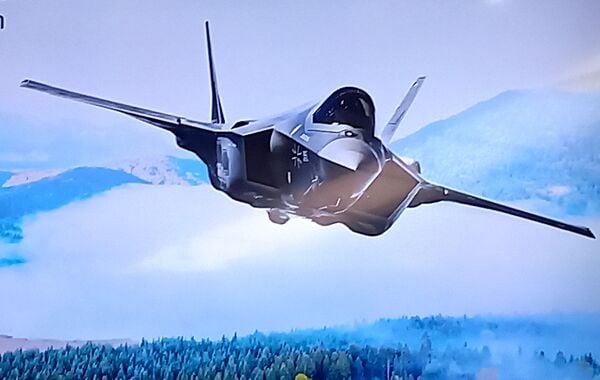