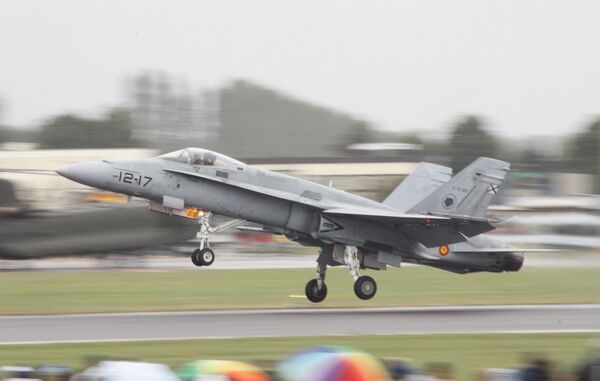 The Spanish Ministry of Defence (MoD) confirmed to Janes ahead of the Berlin Security Conference that it has issued requests for information (RFIs) for both the enhanced Long Term Evolution (LTE) version of the Eurofighter, as well as both the F-35A and short take-off and vertical landing (STOVL) F-35B to meet these needs.

“[The] Spanish MoD is studying possible candidates for Hornet and Harrier replacement, and has sent a request for information about F-35A and F-35B to the US government,” the ministry told Janes on 22 November, adding, “[The] MoD is working on the definition of a new version of Eurofighter called Long Term Evolution”.

Confirmation of the requests comes some weeks after Janes

The bulk of the infantry personnel cuts will come from infantry units previously assigned to conventional armoured warfighting roles. Two battalions of the Mercian Regiment are also to be combined into a single battalion, saving about 650 posts, Wallace announced on 25 November. 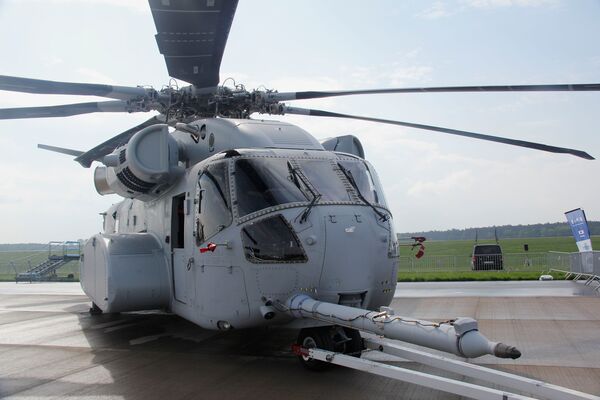 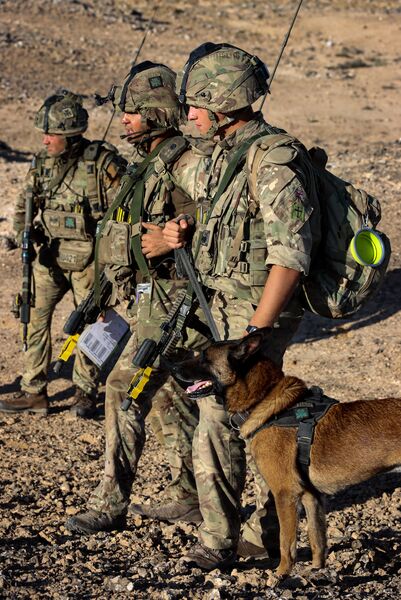 Spain has requested information on both the Eurofighter Typhoon and Lockheed Martin F-35 Lightning I...