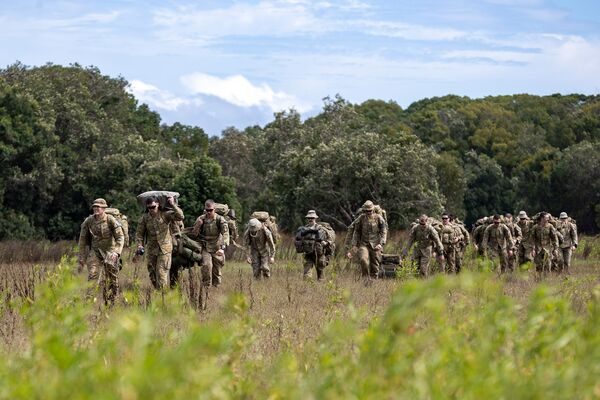 Australian Army soldiers of 7th Brigade arrive in Broadwater, New South Wales, on 7 March, to assist with flood relief efforts. Canberra is looking to expand the strength of the country's uniformed military personnel to respond to future threats. (Commonwealth of Australia)

The strength of the Australian Defence Force (ADF) is to be increased by about 30% to almost 80,000 uniformed personnel by 2040 to respond to future threats, Prime Minister Scott Morrison announced on 10 March.

In what will be the biggest peacetime expansion of the country's military, the total defence workforce will eventually swell to about 101,000 personnel when Department of Defence (DoD) public servants are included.

Expanding from the current 60,000 uniformed personnel over the period to 2040 would cost at least AUD38 billion (USD27 billion), Morrison said in a speech at Gallipoli Barracks in Brisbane. 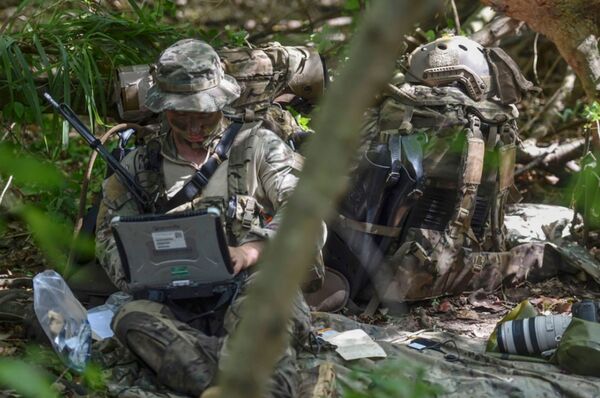 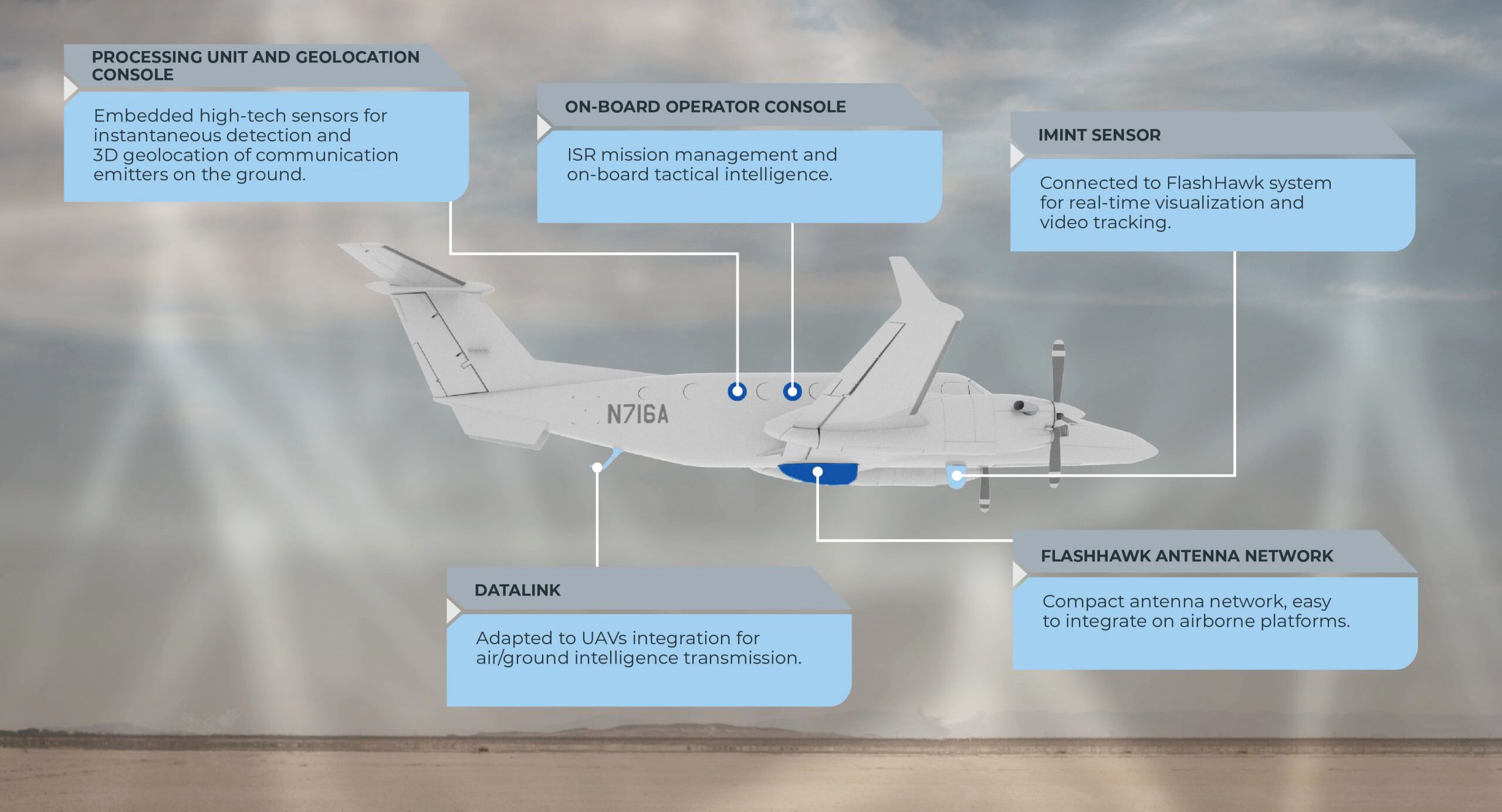 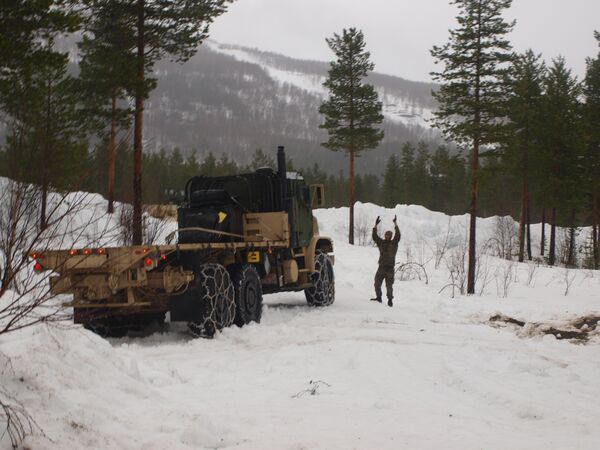