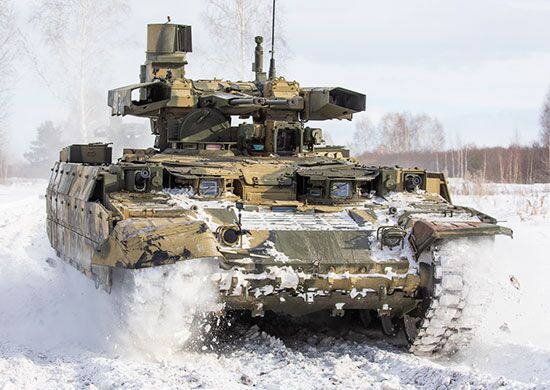 A strategic collaboration between UK-based defence and security company QinetiQ and US automotive manufacturer AM General should see a prototype hybrid electric drive (HED)-powered High-Mobility Multipurpose Wheeled Vehicle (HMMWV or Humvee) produced by the end of next year.

QinetiQ announced on 23 November that it had entered into a strategic collaboration agreement with AM General to demonstrate the viability of electrifying military land vehicles. The company conceded in that announcement, however, that the constraints of the Covid-19 pandemic had limited the project to producing a couple of virtual reality models of a HED-powered Humvee.

QinetiQ's head of concepts and services, James Bamborough, told Janes on 29 November, “We are planning on jointly developing a functional prototype in the next year, and have bid for funding from the US Army's Rapid Capabilities and Critical Technologies Office to help accelerate that programme. Our plan is to have something functioning, demonstrable, and available for testing by the end of 2022.”

The Bundeswehr's Wiesel weapon carrier will be replaced by the Boxer wheeled armoured vehicle, according to a presentation to the German Army Headquarters Infantry Symposium in Hammelburg at the beginning of November.

The German Army said on its website on 19 November that the Boxer heavy weapon carrier would be armed with the same 30 mm cannon as the Puma infantry fighting vehicle and Mehrrollenfähiges leichtes Lenkflugkörper-System (Multirole-capable Light Missile System, MELLS), the Bundeswehr's designation for Spike LR. Its turret will be equipped with a 360° vision system and warning and observation systems.

The new weapon carrier is expected to increase the sustainability, mobility, and compared to the Wiesel, the protection of German infantry units.

Planning calls for training to begin on the new heavy weapon carrier in 2025, with the first three infantry battalions to be equipped with the system by 2027. 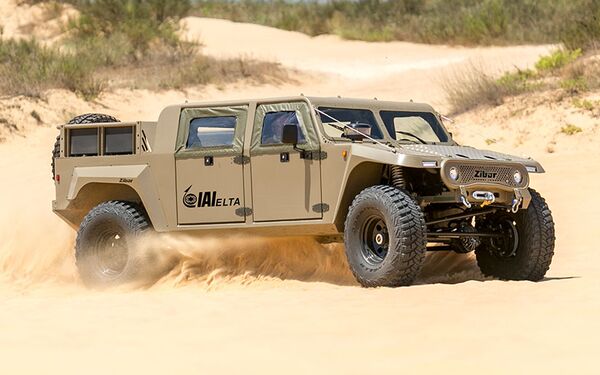 Designed for off-road performance, the Zibar is part of the Z family that Elta has developed to become the new standard 4×4 for the Israel Defense Forces (IDF).

“The working conditions of the UAE Armed Forces are very similar to those that the IDF operate in,” Turgerman said. “Hence it attracted attention. The complementary capabilities interested them as well.”

“What makes it unique is its all-conditions manoeuvrability. It can climb cliffs and the structure is simple, making it highly reliable,” he added. “The vehicle weighs a little more than 2.5 tonnes and it can carry 2.5 tonnes. This gives it added flexibility when it comes to adding armour.”