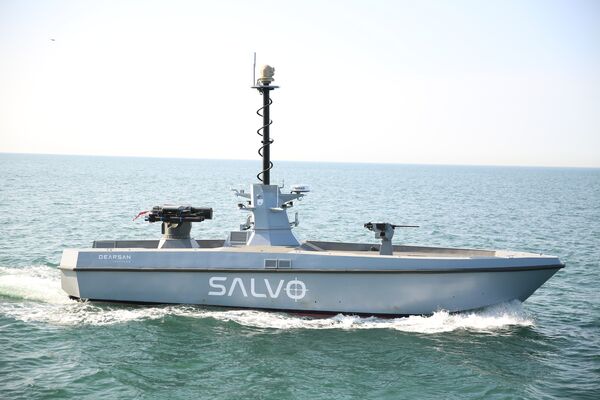 During the live-firing test, which was held in the Marmara Sea on 25 May, the Salvo AUSV launched a Cirit missile to successfully engage a moving surface target, Dearsan said.

Launched in January, Salvo is the first of a family of USVs under development by Dearsan for a range of missions, including intelligence, surveillance, and reconnaissance.

The combat version is armed with an Aselsan 12.7 mm remote-controlled weapon station on its front deck and a Roketsan four-barrelled stabilised turret system aft capable of firing Cirit and L-UMTAS missiles. 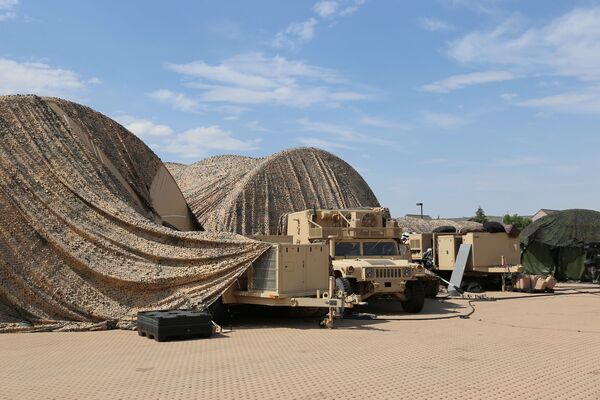 The US Army command post during Joint Warfighting Assessment (JWA) 21 at Fort Carson, Colorado, which was the culmination of testing for CPCE Increment 1. (Amy Walker/US Army PEO C3T public affairs)

US Army officials within the service's primary information systems and networking technology directorates are working to merge two major programmes – data analytics and combat management – into a cohesive capability, with the goal of leveraging the new, joint programme into the army's burgeoning data fabric development effort. 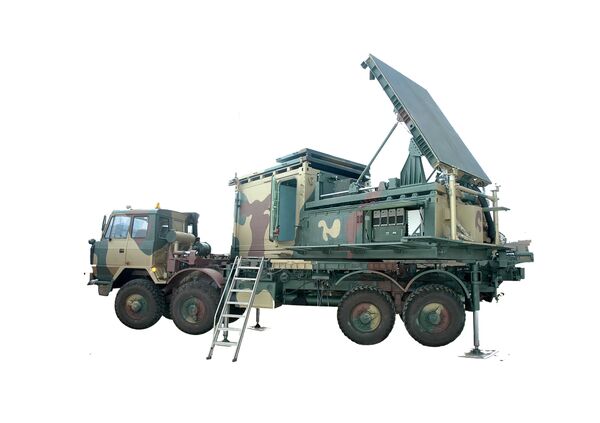