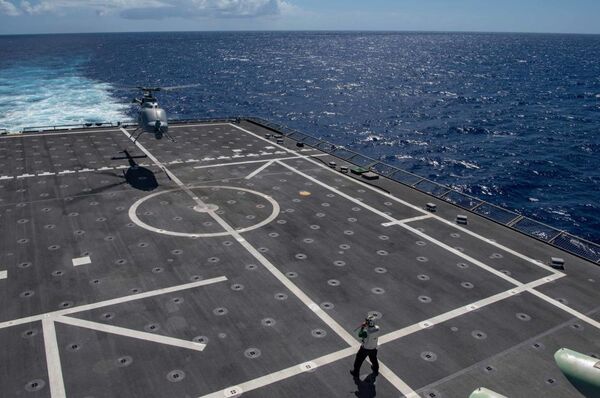 Helicopter Sea Combat Squadron 21 (HSC-21) and HSC-23 will be the primary operators of MQ-8C. Scott Weinpel, business development manager for the Fire Scout programme, told Janes that the majority of the squadrons' deployments will be in INDOPACOM for the “foreseeable future”.

Fire Scout's deployment to the Pacific comes as the US Navy and US Marine Corps (USMC) develop the Expeditionary Advance Base Operations (EABO) concept. 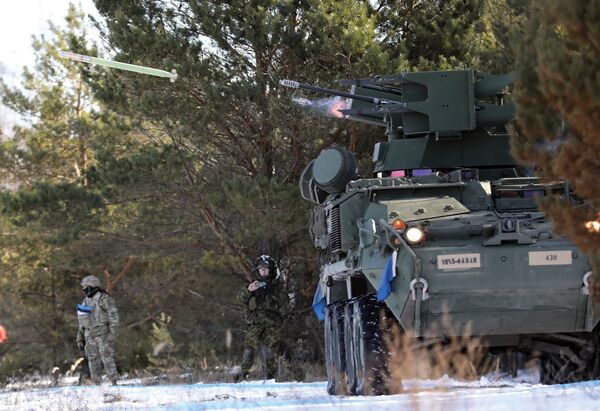 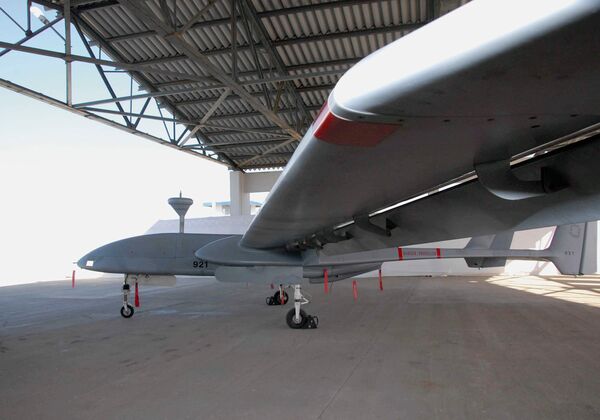