An image of what appears to be part of the nosecone of an unmanned combat aerial vehicle was released by Ukroboronprom hours after the latest Russian use of Iranian loitering munitions on Kyiv, on 17 October. (Ukroboronprom)

The Ukrainian government has developed a long-range strike capability that it is close to employing in response to Russian attacks using Iranian-sourced loitering munitions, the state-owned defence holding company Ukroboronprom announced.

An image of what appeared to be part of the nosecone of an unmanned combat aerial vehicle (UCAV), accompanied by some cursory information, was released by the Ukrainian defence holding company hours after the latest Russian use of Iranian loitering munitions, or ‘suicide/kamikaze drones' as they are more commonly known, on Kyiv, on 17 October.

“Today, Kyiv was once again attacked by [Iranian-supplied] Geran-2 attack drones, known as Shahed-136. Ukroboronprom has been operating in heightened mode since the full-scale invasion [in February]. 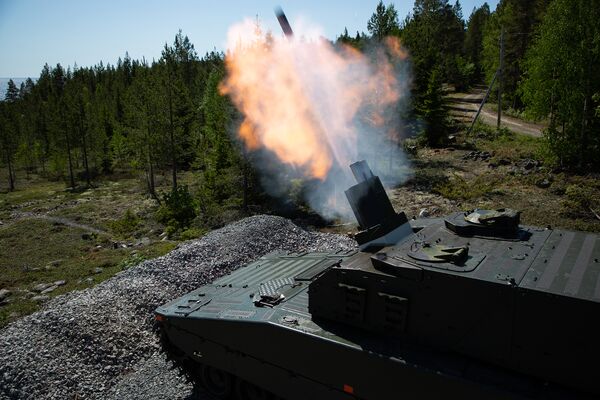 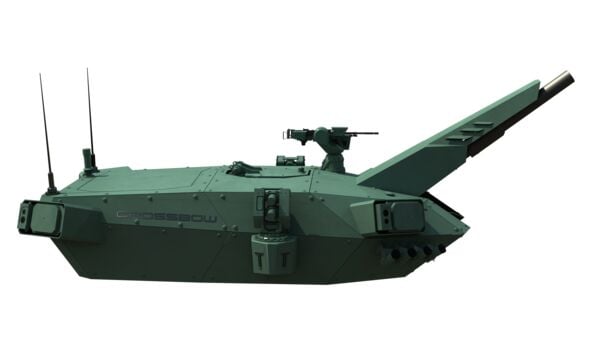 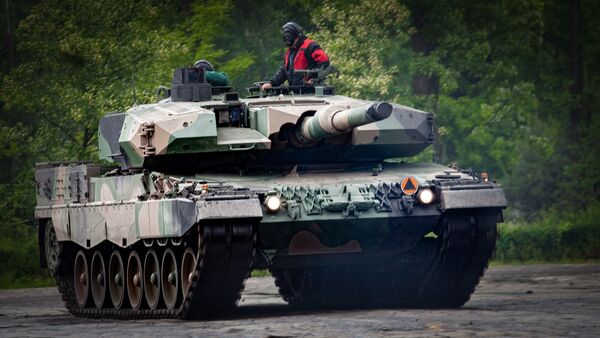 The Ukrainian government has developed a long-range strike capability that it is close to employing ...