Turkey will sell Hürkuş light aircraft, Bayraktar TB2 unmanned aerial vehicles (UAVs), and armoured vehicles to Niger, according to a statement released by Turkey's presidential Directorate of Communications on 18 November.

Released after a telephone conversation between Turkish President Recep Tayyip Erdoğan and his Nigerien counterpart Mohamed Bazoum, the statement said the Turkish-made equipment would increase the capabilities of Niger's military and security forces. 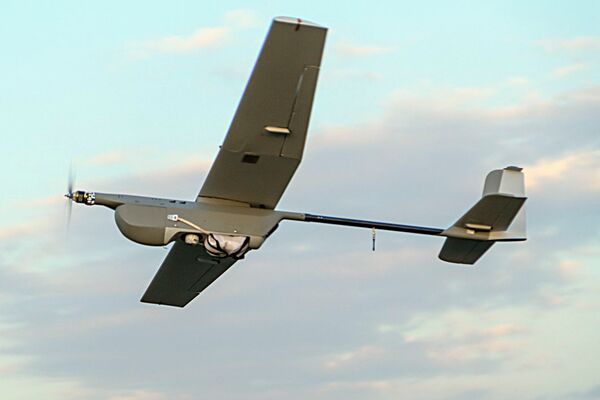 The army is conducting preliminary studies that are expected to culminate with the publication of requirements for such systems over the next few years, Lieutenant Colonel Leonardo Gomes Saraiva, Army High-Staff supervisor of the Subprogram Remotely Piloted Aircraft Systems (SPrg SARP), told Janes . 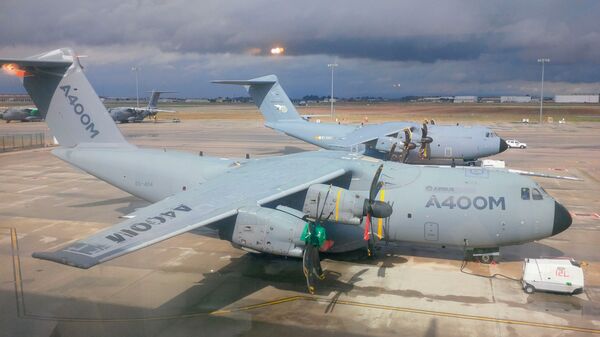 Airbus notes that availability of its A400M remains an issue for current and prospective users, and that the company is committed to addressing outstanding problems. (Janes/Gareth Jennings)

Airbus needs to improve the availability of its A400M Atlas if it is to build on the transport aircraft's recent export successes, a senior company official said on 30 November.