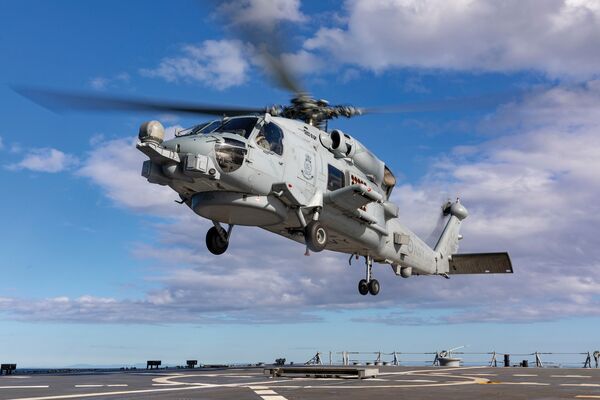 If Spain were to go ahead with acquiring the MH-60R, it would join Australia (pictured) and other countries in fielding the type. (Commonwealth of Australia)

The United States has approved the sale of Lockheed Martin MH-60R Seahawk maritime helicopters to Spain.

The State Department approval, which was announced by the US Defense Security Cooperation Agency (DSCA) on 15 March, covers eight MH-60R helicopters, plus associated equipment, weapons, and services for an estimated USD950 million.

“The proposed sale will improve Spain's capability to meet current and future threats. The MH-60R Multi-Mission Helicopter will provide the capability to perform anti-surface and anti-submarine warfare missions along with the ability to perform secondary missions, including vertical replenishment, search-and-rescue, and communications relay and will bolster the Spanish Navy's ability to support NATO and remain interoperable with the US and the NATO alliance,” the DSCA said. 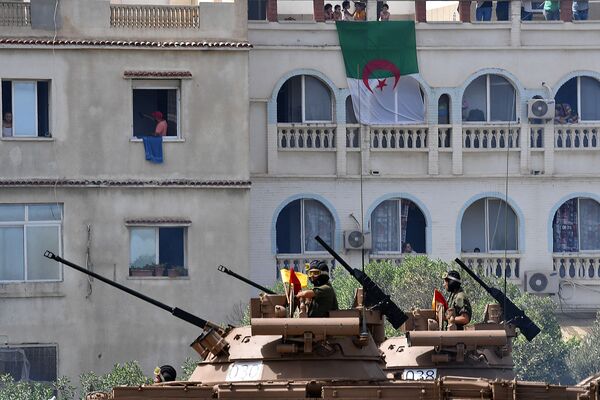 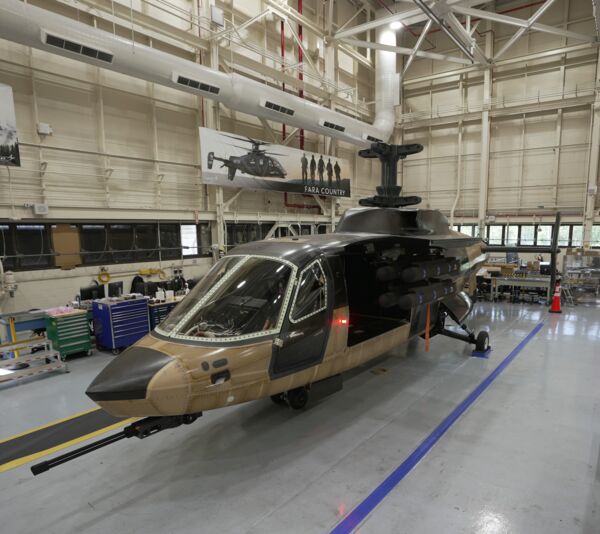 The United States has approved the sale of Lockheed Martin MH-60R Seahawk maritime helicopters to Sp...